What is the color of electricity? It will probably fail!

If I were to ask you “what color do you think of when you think of electricity?” there is a good chance that over 90% of the answers will be the same. And yet, is this really the color of electricity? Does it even have a color? This is certainly not an easy answer to give. In addition, movies and series do not help, especially all those with electricity-powered superheroes who shoot lightning from their hands.

What color is electricity? It will probably fail!

The colors that represent electricity

There are many different colors that represent electricity, but most people associate it with the color blue. This is due to the way it interacts with electrons in the air.

However, there are other colors that have represented electricity. White is often used when showing lightning because it looks more vibrant against a black or dark sky, and we associate the color white with a flash. Yellow is another popular color that has been perpetuated in some mediums, particularly in video games that involve different elements. Since fire is red and water or ice is blue, lightning and electricity are given the third primary color of yellow to help tell them apart.

Pikachu likely plays a role in this thinking as well. After all it is the most famous electric character.

But what is the actual color of electricity?

The truth is that electricity itself is colorless. You don’t see actual electricity, just the reaction of energy as electricity moves through an object. And it doesn’t always react – which is why electrified water is so dangerous. 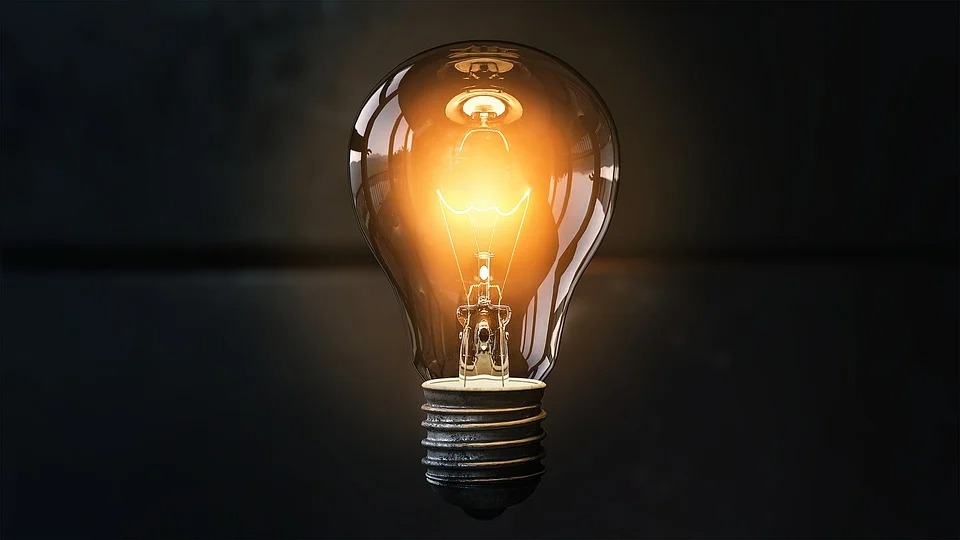 To have a color, something needs to either create light or reflect it, and electricity does neither. It’s a charge movement rather than an actual object. That charge can react with materials to create light – in light bulbs – but that’s not the actual electricity that creates a color.

Why do sparks look blue?

Sparks appear blue when voltage passes into the air. Electrical excitation of molecules in air creates many ionized nitrogen ions, as nitrogen is the main element in air. The wavelength of light emitted by charged nitrogen ions is blue, so sparks are blue.

But again, we’re not seeing color from electricity. We are seeing the color of ions in the air that have been charged by electricity.

Static electricity is not blue. Like any other type of electricity, it is colorless because it is a moving charge rather than a thing. It causes a reaction in the air, and since nitrogen makes up most of the particles, this reaction can appear blue-violet. 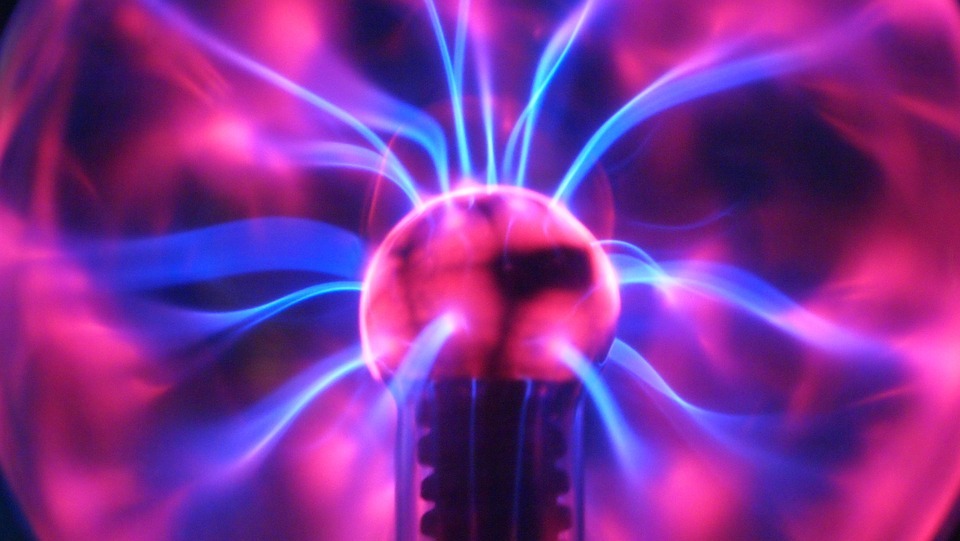 Normally we cannot see static electricity. We just get that painful jolt when we touch something after accidentally accumulating a charge. But sometimes, when it’s dark, you can see a brief spark of color. Again blue due to ions.

Electricity can even be of different colors

It can be of many colors – it depends on the primary gas that surrounds the electricity when it suddenly escapes its usual point of travel. Common examples include neon signs. They are tubes filled with gases that are ionized by an electric current and give that effect. In short, it has no color and when we see one it is the wavelength of light emitted by the different particles that determines it. As air is made up mainly of oxygen and nitrogen which emit a blue-violet color, this is the color we associate with electricity.

Finji Says His Next Game Will Be Sega Dreamcast Exclusive If It Gets 10,000 Likes