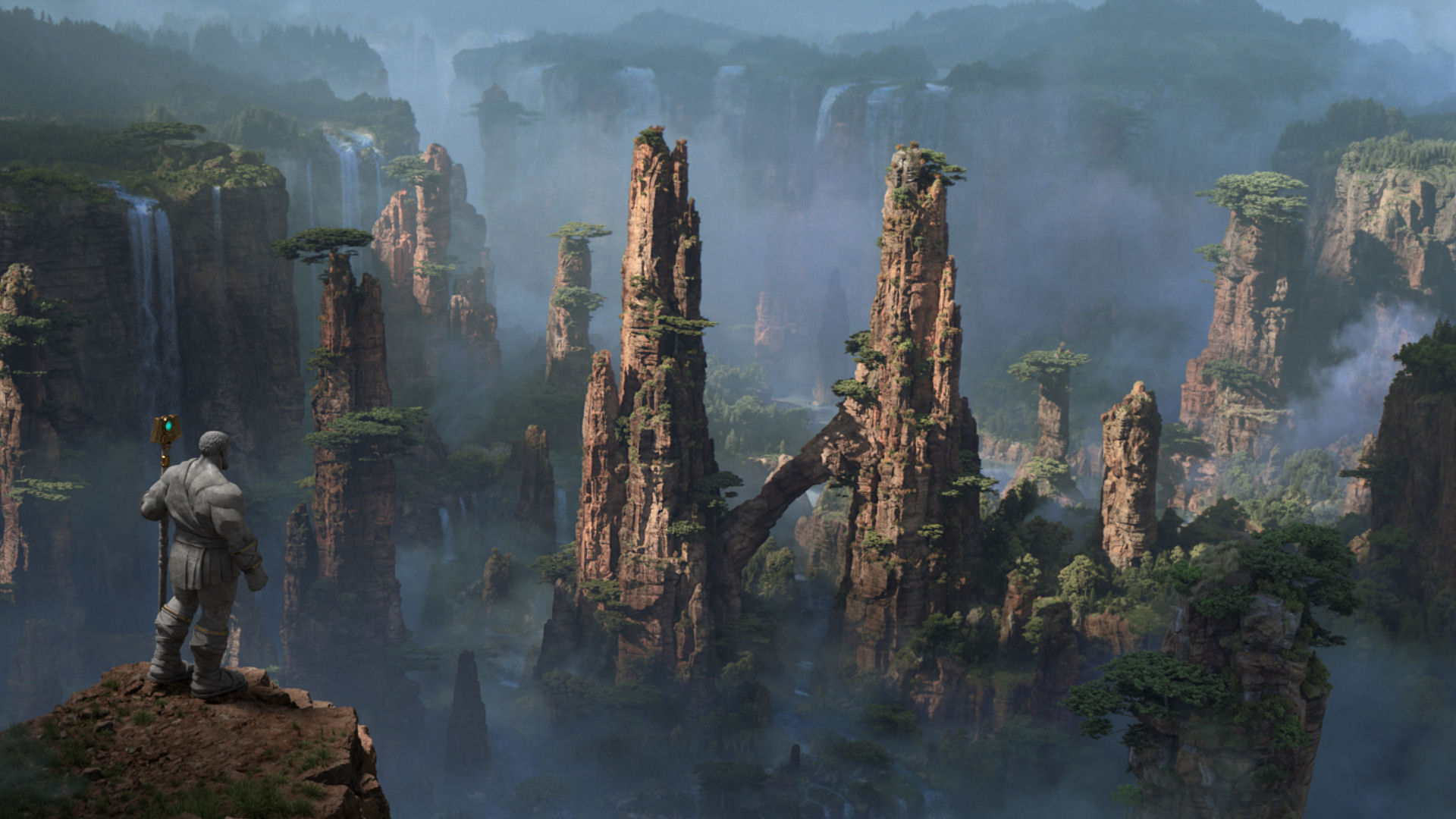 11/29/2022 at 3:41 p.m. by Oliver Jäger – The ninth expansion of Blizzard’s successful MMORPG World of Warcraft officially went live today. WoW: Dragonflight introduces the Dragon Islands and comes with a lot of new content. The new extension is also available in different editions at different prices.

It’s time again for World of Wracaft fans and enthusiasts: Dragonflight, the ninth expansion of the successful MMORPG, is now live and delivers new content based around the continent of the Dragon Islands. This includes five zones, some of which are said to be larger than anything WoW players are used to. As Blizzard explains, the Dracthyr people will get the Forbidden Island as their starting zone, while the plains of Ohn’ahra will be home to centaur clans.

WoW: Dragonflight – The new content and prices at a glance

The Dracthyr make their debut in WoW with the Rufer, the first race-class combination. According to Blizzard, these start at level 58 with extensive character customization and are also the first ranged damage class in 18 years. In Dragonflight you can also learn how to ride a dragon, which is used in time trials and races between several players. The new level cap is 70, which has already been reached first by Asian players in the race for the World First 70 title. According to Blizzard, four unlockable dragons can also be extensively cosmetically adjusted and their skills upgraded.

The talent tree system also offers innovations. These include control over gameplay, major choices at each stage, and new skill combinations. For beginners there are special talent builds and general builds that should be able to be saved, exchanged and shared. In addition, the professions in WoW: Dragonflight are an important point. Master crafters and gatherers should be able to build a customer base with the help of player work orders, unlockable specializations, and a quality system for crafting and gathering.

WoW: Dragonflight, which requires an active subscription, is available in the following editions at different prices:

Base game for €49.99. Heroic Edition for €69.99. Additional features: Murkastrasza pet, character boost to level 60 and the Entwined Dreamweaver flying mount. Epic Edition for €89.99. Additional features: All content of the Heroic Edition, Timewalker effect for the Hearthstone, “Tiara of the Spell-Keeper” head transmogrification, “Wings of Awakening” back transmogrification in five color variants and 30 days of playtime. Annual subscription for 155.88 euros (12.99 euros per month). Additional Features: Nethersaturated Great Wyrm flying mount, Tabard of Flame for WoW Classic from the current 6-month subscription offer, Telix the Stormhorn flying mount, Gigantic Grrloc ground mount, Festering Emerald Dragon mount for WoW Classic and all items from the 6-month subscription offer for 2023 to be announced in January.

Aroged: EVE Online will indeed receive an add-on for Microsoft Excel – developers are recruiting players for a beta test

The Callisto Protocol: the first reviews online by mistake, here are the press reviews

Aroged: The State Duma denied the statements of the founder of Wagner PMC about blocking YouTube in Russia

Marvel’s Avengers: Winter Soldier and More – The 2.7 update has a date

Microsoft brings SwiftKey keyboard back to iOS after a month