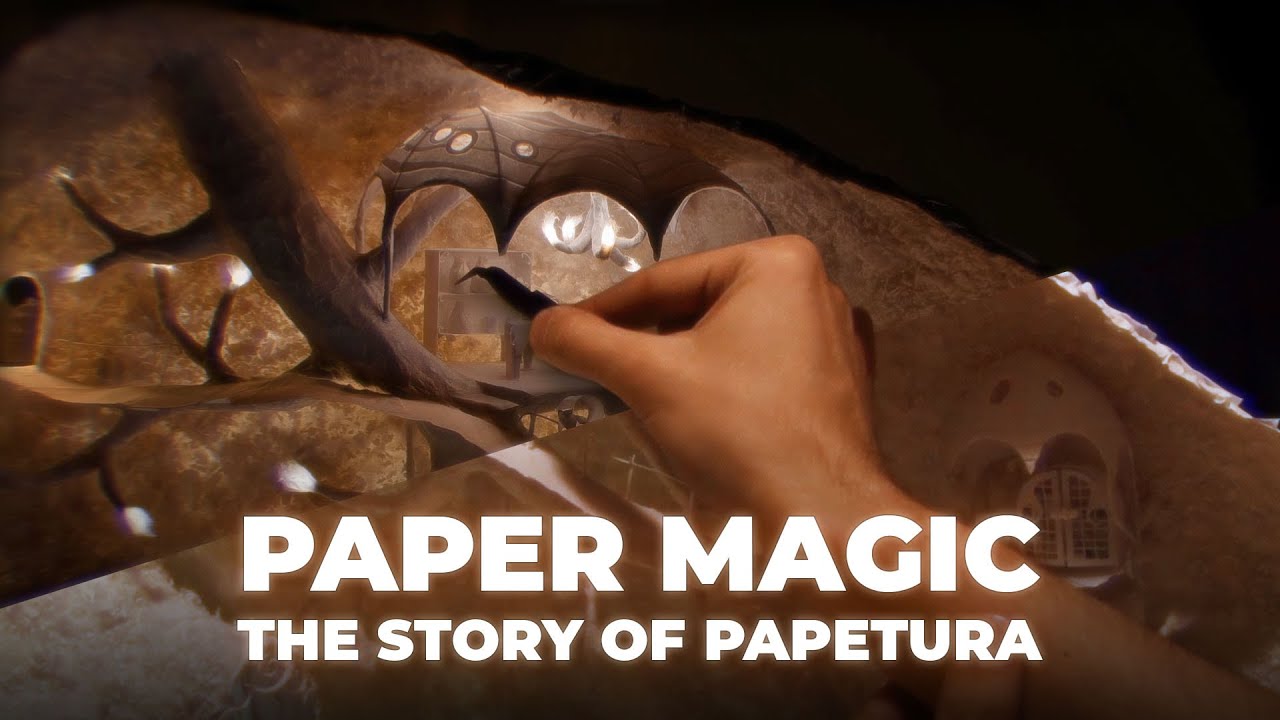 Feardemic will be releasing atmospheric paper puzzle game Papetura on Nintendo Switch in just a few days on December 1st, but to give you an idea, the team has released a behind-the-scenes video of the game’s creation. Aptly named “Paper Magic”, the feature showcases how the game’s creator single-handedly designed and brought to life the beautiful paper landscapes and characters that you can admire in the game.

Help two little creatures, Papa and Tura, whose house is about to burn to the ground. Explore a mysterious world shrouded in shadow and light, entirely handcrafted from paper. Admire the simple beauty of the unfamiliar but oddly inviting place you find yourself in. Gather your courage and fight the dark flaming monsters that threaten your paper paradise.

Aroged: Games as a snack for the short break in real life

The Witcher 3: Wild Hunt – December date for the next-gen upgrade