In one of the images of Mars sent by the Perseverance rover, a strange black object was found in the sky. Curious members of the public began to build the most incredible theories, but NASA experts once again disappointed conspiracy theorists: the mysterious UFO turned out to be just dust on the camera. 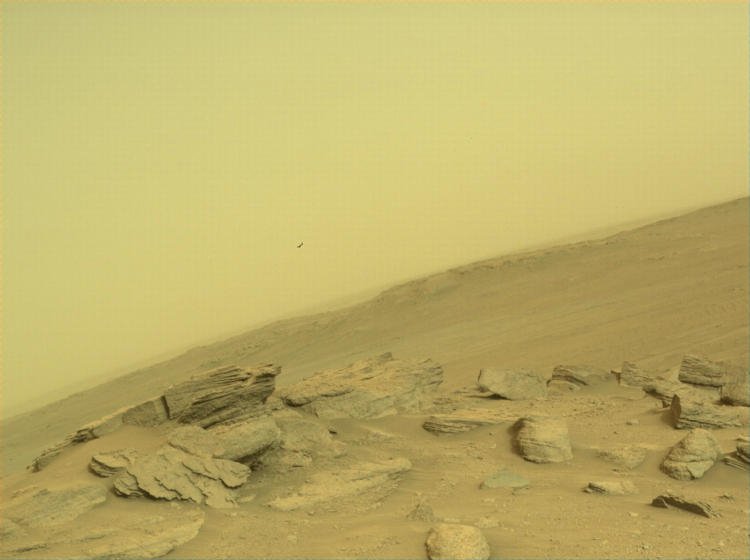 The photograph of the mysterious black object in the sky was taken by the Perseverance rover on November 27. Reddit community members who discovered it on the NASA website began to put forward various hypotheses, even the most incredible and curious ones, including an ant and a plastic bag flying through the sky. The dispute was settled by NASA imaging specialist Justin Maki. “They are caused by microscopic pieces of debris on the sensor. Most or all sensors have such artifacts. Usually they are noticeable only when the camera acquires an image of the sky or a flat radiometric surface, ”the CNET expert quotes. 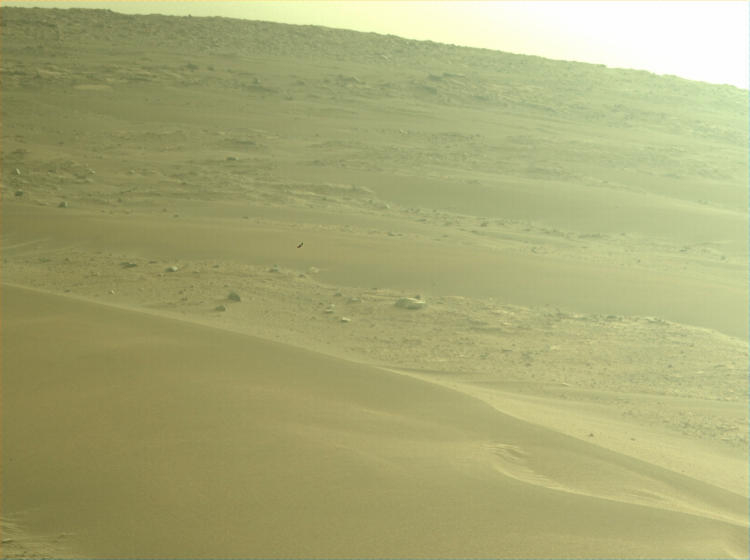 His words are confirmed by another picture, also taken by Perseverance last Sunday: the same object is clearly distinguishable on it, only it now “hangs” not in the sky, but in the middle of the Martian landscape. And this is not the first case of such artifacts. In early October, the Curiosity rover, which was exploring Gale crater in another region of Mars, sent a picture with a similar object, also “floating” in the sky. In addition, the Perseverance team engineers are already aware of this feature of the equipment, and the pictures taken by the device are usually edited. It’s just that this time NASA released the photos in raw form. 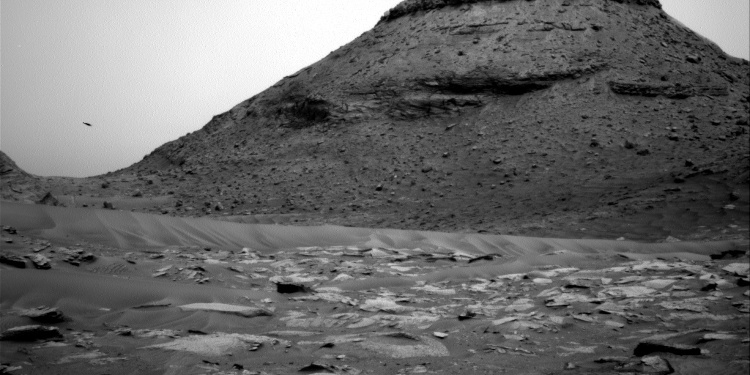