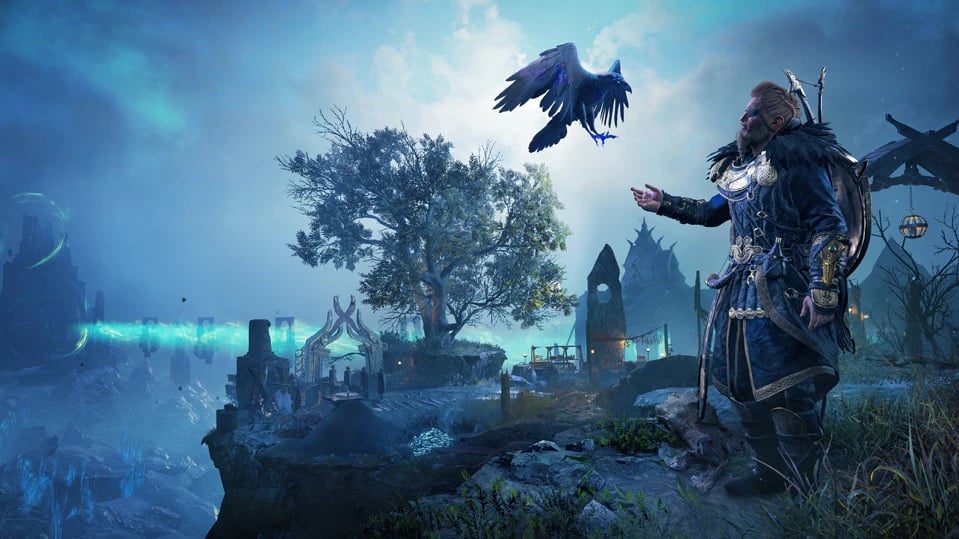 11/30/2022 at 3:21 p.m. by Oliver Jäger – Ubisoft actually wanted to release “The Last Chapter” with update 1.6.2 for Assassin’s Creed Valhalla on December 6, but they decided to bring this date forward a week. The update is already live for all platforms, as is the detailed changelog with the bug fixes.

Assassin’s Creed fans won’t have to wait until St. Nicholas Day to start the final chapter in Valhalla, part of the final major content update for the latest entry in the action-adventure franchise. Originally December 6th was the release date for Title Update 1.6.2, which has now been brought forward a week, marking the start of Eivor’s final saga today. In contrast to the last chapter, Assassin’s Creed Valhalla’s steam start will not be brought forward. This still takes place on December 6th.

The final chapter and update 1.6.2

In the final chapter, Eivor must contend with the visions of Odin after her clan takes root in England. Players can now join her on this final journey as she reunites with old friends and foes in the narrative conclusion of Assassin’s Creed Valhalla. Besides the last chapter, update 1.6.2 also offers some other features. For example, players can choose in the settings menu that Eivor should always keep her hood on. However, this is only a cosmetic procedure and does not affect the camouflage.

In the Animus Shop it is still possible to dust off a free premium item every week. This is a random item, but must not be licensed content. Additionally, Ubisoft is offering players who haven’t attended all four festivals in Assassasin’s Creed Valhalla to claim the rewards at all retailers across England. This requires players to have completed The First Night of Samhaim in the Glowecestrescire arc and have silver coins on hand to redeem the rewards. As a thank you for the fans’ support, Ubisoft is also adding new content, notably mounts and a raven.

Ultimately, the developers declare that title update 1.6.2 will be the last available for Google’s cloud gaming service Stadia, which will close its doors on January 18, 2023. Ubisoft explains that they are working on bringing the games that users own on Stadia to PC via Ubisoft Connect. The complete and detailed title update changelog with all bug fixes and improvements can be found on the official Ubisoft website.

God of War: Ragnarok - Behind the scenes video of the creation of the game world