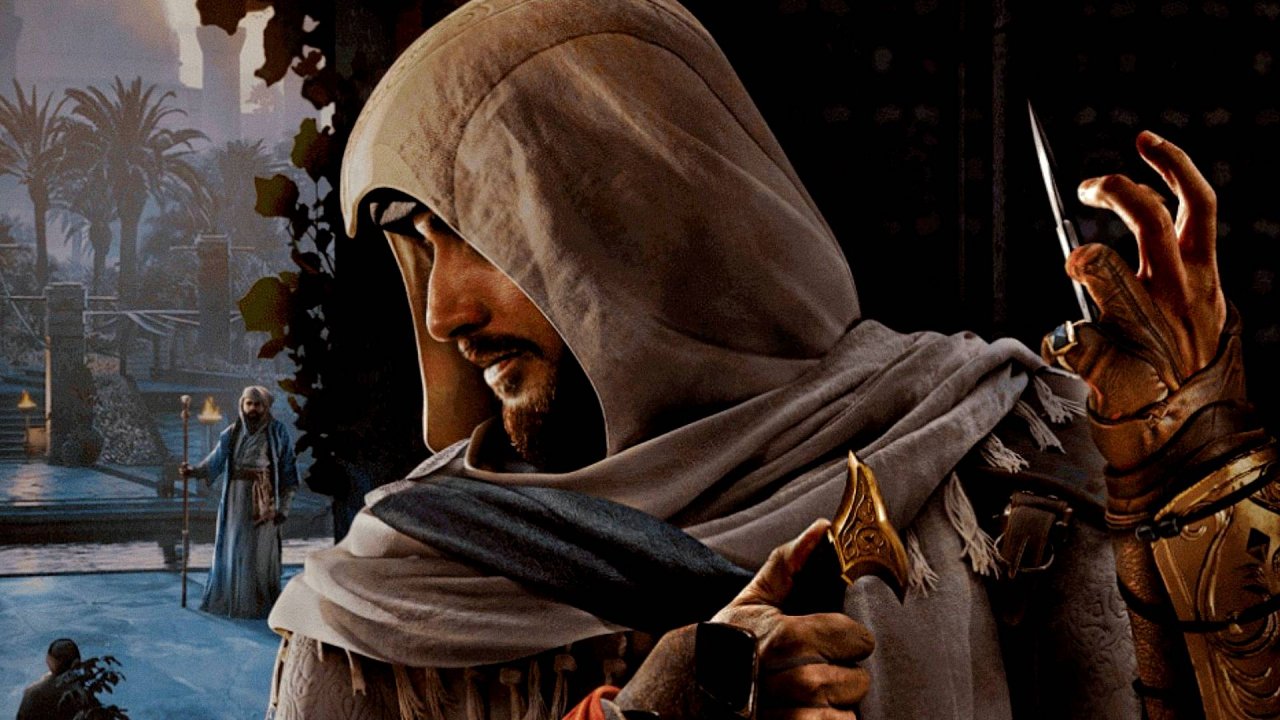 Apparently The Last Chapterthe free DLC of Assassin’s Creed Valhalla which concludes the long Eivor saga, is connected to Mirage: a predictable aspect, considering the narrative basis of the two games, but still very interesting for all fans of the Ubisoft series.

How exactly do these bonds materialize? Those who have completed the campaign that we have analyzed in the Assassin’s Creed Valhalla review know well what happens at the end of the game and the role of Basim in all of this.

Well, in The Last Chapter we will discover that the events of Assassin’s Creed Mirage take place within the framework of a flashback for the Occult (after all, it would not have made sense to connect to the Animus to relive one’s own memories) and we will see an incipit in this sense.

That’s not all: the update that The Last Chapter is part of also includes a new mission for Eivor that sees the presence of RoshanBasim’s mentor played by the actress Shohreh Aghdashloowhich fans of the television series The Expanse know very well.

Also in this case the events of the quest will be closely linked to the role that this character will have in the Assassin’s Creed Mirage campaign, thus acting as an effective “teaser” for the episode to be released on PC, PlayStation and Xbox during 2023 .