Best friends. Cinema in Moscow launched slogans in support of Iran at the World Cup 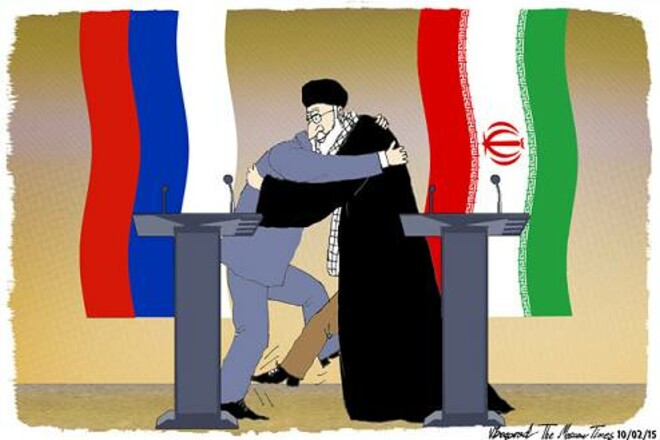 On Tuesday, November 29, the match of the 3rd round of the 2022 FIFA World Cup between the national teams of Iran and the United States took place.

As you know, Iran is a friend of Russia and strongly supports it in the war against Ukraine.

But Russia does not forget to support Iran. Cinema in Moscow “October” on the eve of the game on a giant billboard launched several provocative slogans: “The US is always small, Iran is always big”, “Iran, Russia is with you”.

Fortunately, the game ended 1-0 in favor of the Americans. With this victory, the US national team advanced to the playoffs of the tournament, and Iran went home.

A billboard in moscow yday:

Super Mario Bros the Movie: Peach ready to fight, Luigi still scared... An adaptation full of references to the universe!