Not long now until the release of Crisis Core: Final Fantasy VII – Reunion. As has now become known, the download sizes of PS4 and PS5 will differ massively. Next-gen players have a clear advantage here. 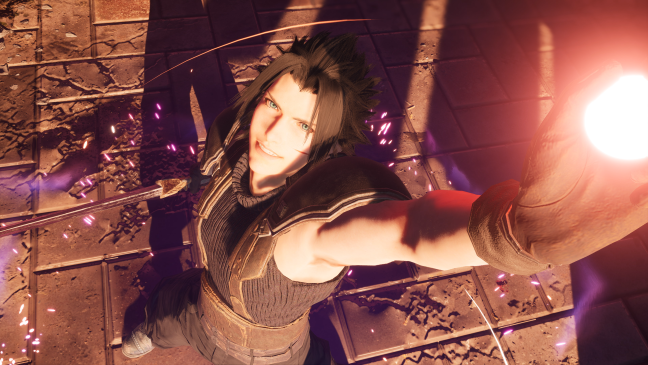 Crisis Core: Final Fantasy VII – Reunion, the new edition of the PSP role-playing game, will be available on December 13th. As has now become known via the Twitter account PlayStation Game Size, PS5 players can look forward to a significantly reduced download size compared to PS4.

Expressed in hard numbers: On the last-gen console, version 1.01 of the game measures a whopping 40,496 gigabytes. The PlayStation 5, on the other hand, only needs to free up 20,993 gigabytes. This reduction in almost exactly half can probably be credited to the efficient compression of Sony’s current console.

The tweet goes on to say that the preload is scheduled to start on December 11th. Crisis Core: Final Fantasy VII – Reunion will be released for PC, Xbox Series X|S, Xbox One and Nintendo Switch in addition to PS4 and PS5.

Aroged: Despite the exodus of major publishers, the gaming industry in Russia continued to grow this year

Return to Europe. The groups of the Youth Ice Hockey World Cup have been determined

Nintendo Switch, the security flaw fixed: hackers a bounty of $ 1000

“Release Mudrik.” Cell in Ukrainian. The whole twitter is talking about Mudrik