Elite Dangerous: Odyssey – Attack of the Thargoids – The latest chapter in the ongoing story

Frontier Developments plc today releases Update 14 for Elite Dangerous: Odyssey, beginning the Thargoid war against humanity. The Thargoid assault is led by eight giant anomalies called Maelstroms, each accompanied by countless Thargoid ships whenever an invasion of a system begins. The truth behind what lies within each Maelstrom – which appear as vast clouds of caustic gas when approached in space – is a mystery for commanders to uncover. 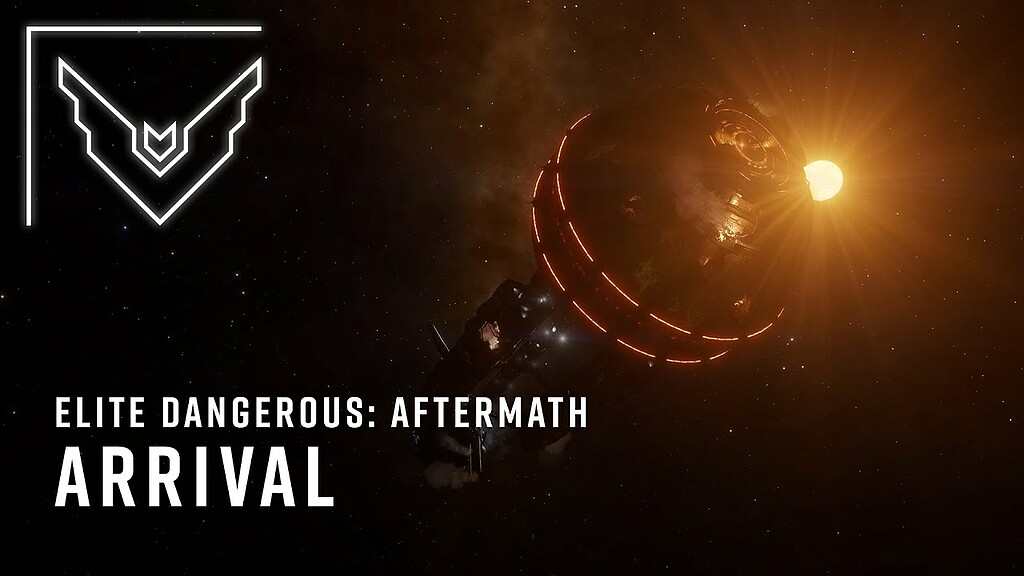 Update 14 brings major changes to Thargoid behavior in Elite Dangerous. With new system stats reflecting the ongoing progress of this war, commanders can help shape the fate of each system by pushing back the Thargoid invaders – both by fighting them directly and by aiding humanity through less confrontational means. Systems that fall victim to the Thargoids will undergo visible transformations, with starports and settlements severely damaged or even abandoned.

This development was probably only a matter of time. In the Elite Dangerous storyline to date, the controversial character Salvation has attempted to activate an anti-xeno weapon called the Proteus Wave against the Thargoids, which failed and resulted in catastrophic casualties. Now, humanity must deal with the horrifying consequences of this provocation as locations in the game that players have long thought safe come under heavy fire.

Armored Core 6: the page of the new FromSoftware game is open on the PlayStation Store

Hogwarts Legacy will feature numerous accessibility options for all players