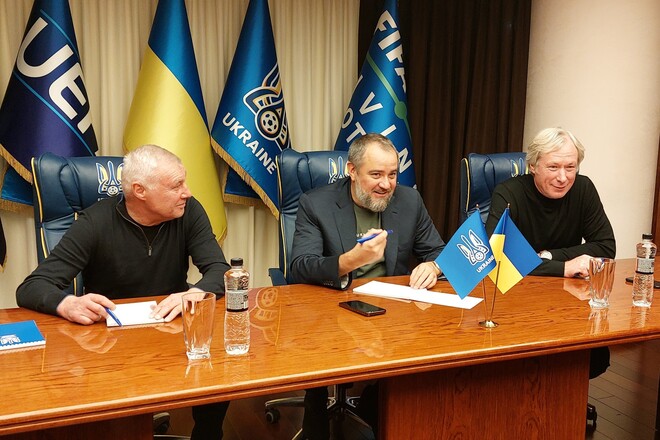 We invite you to take a look at our collection breaking news and materials for Aroged for Tuesday, November 29th.

1A. The playoffs will be hot. Two pairs of 1/8 finals of the World Cup are determined
The Netherlands will play against the United States, England will face Senegal

1b. Tournament tables of the 2022 World Cup. Playoffs in two groups
The teams of England, the Netherlands, the USA and Senegal advanced to the 1/8 finals

2A. USA beat Iran to advance to World Cup round of 16
The Americans won an important victory, which allowed them to take 2nd place in the group

2b. A solid step into the playoffs. England thrash Wales with Rashford’s double
England finished first in Group B.

3A. The first winners of the group. Netherlands beat Qatar
Qatar became the first World Cup host to lose all three matches in the group

3b. Senegal beat Ecuador to advance to the knockout stages of the 2022 World Cup
Senegalese for the second time in history will play in the 1/8 finals of the World Cup

4A. UAF money. 10 million hryvnia bail has already been paid for Pavelko
Pavelko was in the Main Investigation Department of the Police

4b. Source: Pavelko arrested for two months
A similar preventive measure was chosen for Yuri Zapisotsky

5A. Ronaldo got a goal! FIFA explained why the author is Bruno Fernandes
Technology inside the ball proved that Cristiano did not touch it

6A. OFFICIALLY. Shakhtar signed Georgian defender Gocholeishvili
The contract will enter into force in January 2023

6b. It became known how much Shakhtar paid for Gocholeishvili
The player cost more than his face value on Transfermarkt

7. And again failure. Motor suffered 4th defeat in the European League EHF
Another fiasco of the Ukrainian club in European competition

8. Destroyed. Yastremskaya successfully started at the tournament in Andorra
Ukrainian left no chance to Nigina Abduraimova

9. Kontiolahti 2022. Ukrainians did not get into the top 25 in the first race of the season
Sweden’s Martin Ponsiluoma wins individual race

10. Highly liquid asset. How Shakhtar’s legionnaire unexpectedly flourished on loan
At Shakhtar, Vitao was not always impressive, and was much more remembered for serious mistakes

Elon Musk announces that the Tesla Semi electric truck will do a Paris-Pau in one go, with 36 tons!

Far Cry 6: Lost Between Worlds Revealed - Coming in less than a week

He sends Steam Deck in for repairs and receives a deep fryer, but Valve demands it back

Hideo Kojima, a new teaser seems to be connected to Death Stranding 2