Far Cry 6: Lost Between Worlds Revealed – Coming in less than a week

As announced, Ubisoft has revealed the “Far Cry 6” DLC “Lost Between Worlds”. It is particularly pleasing that the expansion will appear even earlier than the rumor mill predicted. Already on December 6th we can plunge into the new adventure. 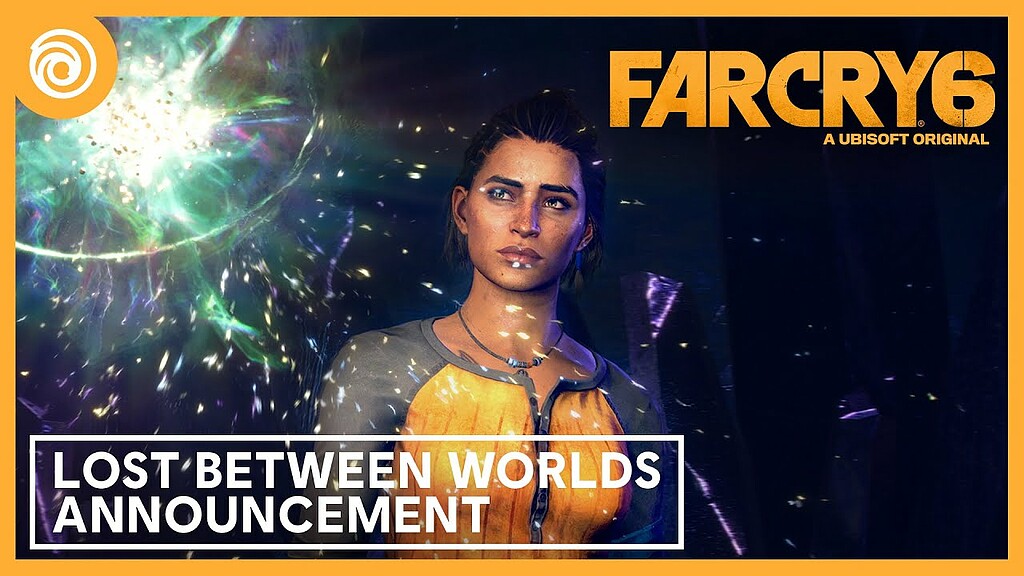 We already know it from previous “Far Cry” games. About a year after the release of the main game, Ubisoft brings a spin-off that is radically different from the main games. After exotic full titles like “Blood Dragon” and “Primal” there is a classic DLC this time, but also with a rather unexpected setting. Lost between worlds” leads protagonist Dani Rojas into a sci-fi adventure with rouge-like elements.

Lost Between Worlds will be part of Far Cry 6: Game of the Year Edition. The included Season Pass also contains three DLC episodes in which we meet the old villains Vaas, Pagan Min and Joseph Seed from “Far Cry” 3, 4 and 5.

He sends Steam Deck in for repairs and receives a deep fryer, but Valve demands it back

The Nintendo Switch OLED is the same price as the classic version before Christmas!