While it remains unclear when exactly Final Fantasy 16 will be released, an age rating suggests such information will be revealed soon – possibly during the Game Awards ceremony. 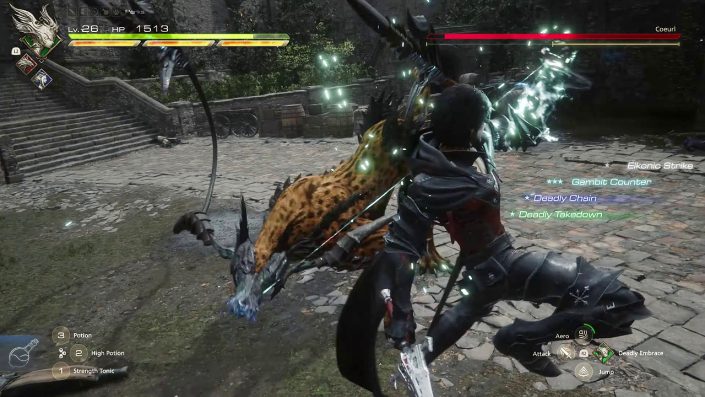 Square Enix announced a few months ago that Final Fantasy 16 will be released sometime in the summer of 2023. As players continue to wait for the exact date, there are signs that the RPG is on the home stretch.

Since age ratings for games are usually given when their release is not too far away, this step could mean that more details, including the release date, will follow shortly.

“In terms of development, the team has turned the corner and is on the home stretch,” he said. In the last phase, the employees concentrate on troubleshooting, fine-tuning, fine-tuning and optimization.

Takai also announced that a release date will likely be announced “soon”. Unconfirmed reports followed that the reveal could come with a trailer in December. The Game Awards, which will take place at the end of next week, would be a suitable supporting program.

What is known, however, is that before the purchase, interested parties can deal with a demo that should be made available in good time before the launch of “Final Fantasy 16”.

Final Fantasy 16 is in development for PS5. The title will be exclusively playable on this platform for at least six months after release. This confirmation potentially paves the way for a PC port of Final Fantasy 16 in 2024.

iPhone 14 Pro review! - Is it worth the price and features?

Nothing Phone (1) gets Android 13 beta: better late than never - Aroged

Disney Dreamlight Valley, Kristoff’s booth: how to unlock it to buy crafting materials? Our guide