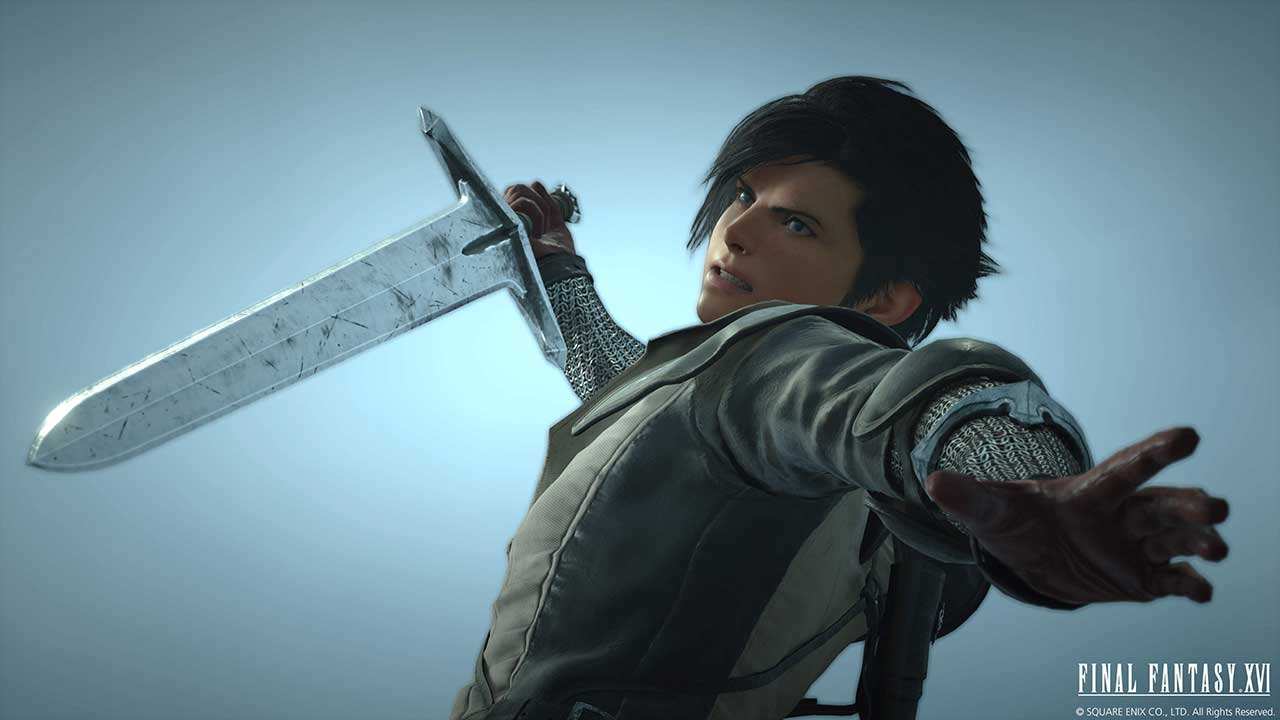 Thirst for the information needed and trying to find relief from any source, this seems to be a routine that gamers have to go through every time they talk about games with high hype. This is also the reason why rumors and speculation that come from unclear sources often end up being a reference for hope which in the end, ends in disappointment. But at least we can always anticipate information about the registration of the video game to rating agencies in various countries, which is usually an indication of something positive. Such was the case with Final Fantasy XVI.

Square Enix has finally officially registered Final Fantasy XVI with the Brazilian age rating agency. He officially received a rating of “not suitable for children under the age of 16” due to sexual content, relatively sensitive issues, and violence in it. But the indication of registration is what has been awaited. That usually, regardless of the registration made in any region, registration like this usually indicates the announcement of the official release date which will be carried out in the near future. An information that we haven’t got from Final Fantasy XVI until now.

Square Enix itself has revealed plans to announce the official release date of Final Fantasy XVI before 2022 ends. Are we going to see it any time soon? Or will he take advantage of The Game Awards 2022 event later? Let’s wait.

CoD Warzone 2: getting rich in the blink of an eye is possible, but it's at your own risk