The first official Lineage servers in Russia opened on December 15, 2008, and then various versions of the game appeared. The “main” Lineage 2 celebrates its 14th anniversary this year, the classic Lineage 2 Legacy is 8 years old, and the “younger” Lineage 2 Essence, aimed at solo players, is 3 years old.

And on this occasion, representatives of the Fogeym platform organized a grand celebration in all three versions. The congratulatory event has already begun and will last until December 28, and players can enjoy:

Daily gifts for playing for at least 30 minutes a day (including mounts); battle with the whole server against the Aigis boss in Lineage 2; increased experience rates for monsters in Lineage 2 Legacy and an event with crystals that can be exchanged for game items; visit the Island Fantasy in Lineage 2 Essense with the goal of playing a mini-game for rewards and going to the city to look at the king cake (you definitely won’t miss it). Having treated the latter, you can get an amplifying effect for three hours.

In addition, the developers have prepared several mini-events, gifts, improvements, additional increased rates, and much more. 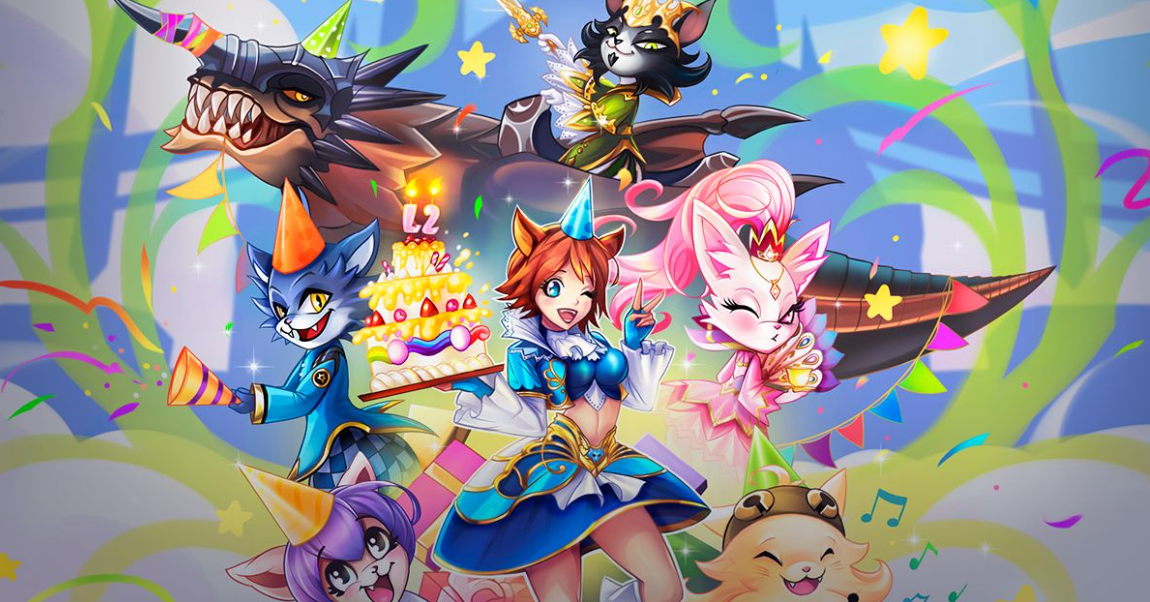 This asteroid has just crashed on Earth, science predicted it and it's a revolution!

Marvel's Midnight Suns stronger than Avengers? The game is available today and let us know

“You need to have two squads.” The coachman spoke about the strengthening of the Dnieper-1

Ubisoft games are back on Steam! It starts from Assassin’s Creed Valhalla