Warner Bros. Games and DC announce the release of two new modes in Gotham Knights: Heroic Assault and Showdown. Both modes are free to download for anyone who owns the game. We will also be shown a trailer for it. 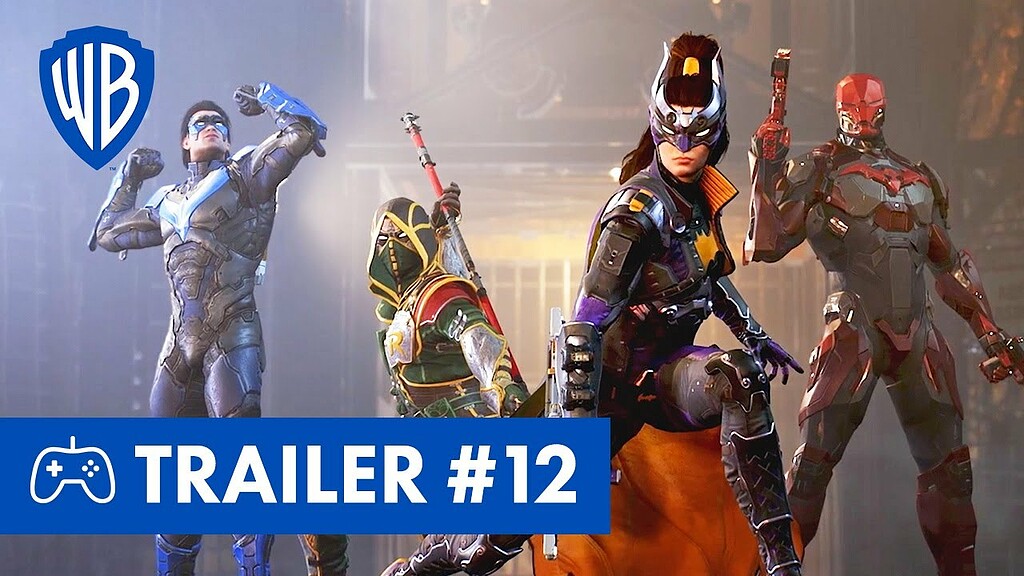 Heroic Assault is an online co-op mode where players can team up in teams of four. They have to face enemies and challenges on a total of 30 levels in the depths of Gotham City. As seen in the trailer, in this mode players will face an alien threat: the advanced life form Starro the Conqueror. They will also encounter Man-Bat, a hybrid being under Starro’s control.

Showdown is an online co-op mode in which players can pair up to face off against powerful versions of the main game’s DC Super Villains, including Mr. Freeze, Harley Quinn, Clayface and Talia al Ghul. Should they be successfully brought to their knees in Showdown mode, the heroes will unlock new legendary blueprints, unique suits and color variants for the Batcycle for each vanquished enemy.

Heroic Assault and Showdown are standalone online co-op modes available as a free update. Heroic Assault mode is unlocked after completing Case File 05 in the main campaign, while Showdown mode is available after defeating the bosses in each of the corresponding main villain’s Case Files.

In “Gotham Knights” players slip into the roles of Batgirl, Nightwing, Red Hood and Robin, who must protect Gotham City after Batman’s death as a new guard of trained DC superheroes. They must unravel mysteries connected to the darkest chapters of the city’s history or face notorious villains in epic confrontations, including the cold-blooded Mr. Freeze, the clever criminal Harley Quinn, the mutable behemoth Clayface and the mysterious Council of Owls, a secret society uniting Gotham City’s wealthiest families.

Did you like the new trailer for Super Mario Bros the Movie?

Xiaomi: this excellent novelty from MIUI 14 will reach all smartphones