Google Pixel 7a: This is what the Pixel 6a successor should look like | NextPit

The Pixel 7a is shaping up to be a major upgrade over the Pixel 6a. New images show that Google’s mid-range should have almost the same design as the Pixel 7. With its supposed new photo module and smoother screen, the Pixel 7a could shake up its segment.

Famous leaker OnLeaks has released a set of official appearance images of the Pixel 7a. Although we cannot 100% vouch for the authenticity of these images, the source is well known for having the reliability of these leaks.

Google Pixel 7a: An upgraded design close to that of the Pixel 7

Google’s Pixel 7a carries over some design cues from the base Pixel 7. On the front side, the punch for the selfie lens and the rather large edges are unchanged. The rear side has notable changes such as a transverse metal photo module. In addition, the double photo lens is surrounded by an elliptical-shaped glass. 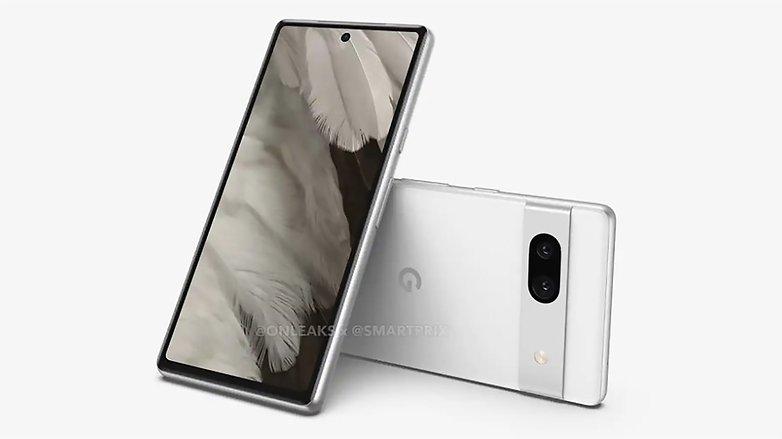 Likewise, the buttons and location of the ports are identical. We always find the USB-C port at the bottom, between the two speaker holes. The right edge houses a combination of the power button and those of the volume. It is assumed that the display has an in-display fingerprint scanner.

Google Pixel 7a: Specs and colors

The Pixel 7a sports a silver frame, as opposed to the black of its predecessor. The two-tone colorway is also gone. And according to the leak, Google will only offer the Pixel 7a in white and charcoal, dropping the sage green color from the lineup.

Previous rumors suggested that the Pixel 7a would feature a smoother AMOLED display. According to the new info, the Pixel 7a should also have a new photo module. However, it’s still unclear if this will significantly improve the overall image quality. 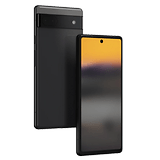 The price and release date of the Pixel 7a are not yet known. But it is very likely that this information will be leaked before the launch.

What new Pixel 7a features are you most looking forward to?

Starfield, genesis of a sci-fi blockbuster: Bethesda tells the birth of the game

ISMAILY: "Ukraine is a wonderful country with fantastic people"

The head of Naughty Dog discussed Elden Ring, The Last of Us series and storytelling in games

Battlefield 1 is one of the top 10 best-selling games on Steam with over 40,000 concurrent players