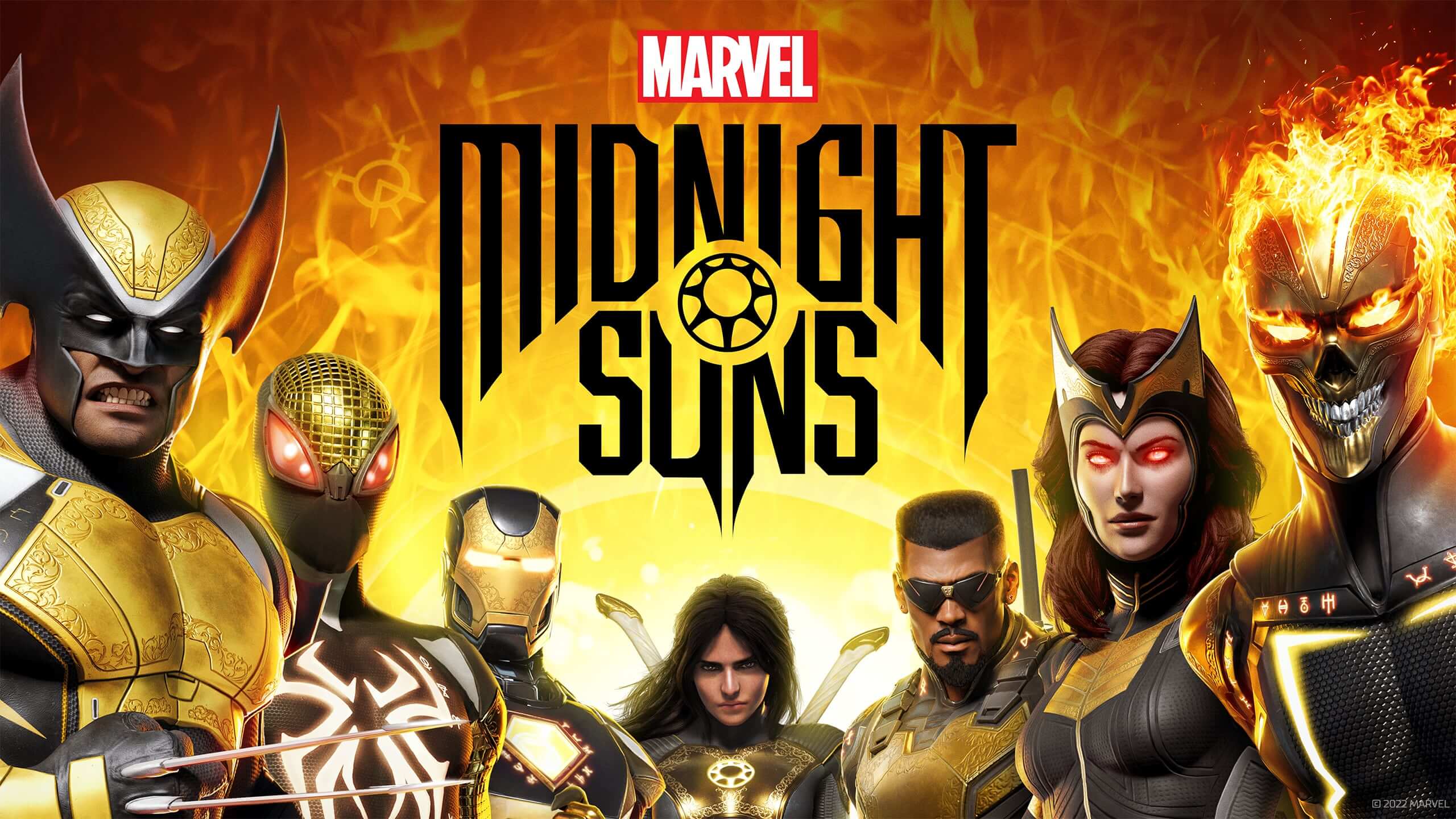 The release of the game Marvel’s Midnight Suns was supposed to take place at the beginning of this year, but the developers have postponed the release date, and it will become available only this week – December 2. After the first demonstrations, the project was criticized by many. But, as it turned out, a fairly high-quality tactical role-playing game got to the release. At least that’s what the critics who reviewed Marvel’s Midnight Suns today think.

Currently, Marvel’s Midnight Suns has an Opencritic score of 84 out of 100 based on 38 reviews, with 92% of journalists recommending the project. This score is slightly lower than XCOM 2, Firaxis Games’ past project in the tactical RPG genre.

In their reviews, journalists write that Marvel’s Midnight Suns is a game that managed to combine tactics and action, while fitting into the well-known Marvel franchise. Many had concerns about the card system in the game, but journalists (in the majority) write that this system brings variety and unpredictability to each battle, thus one battle is not like another. It is noted that Marvel’s Midnight Suns is not a copy of XCOM – it is a completely different game that can appeal not only to fans of tactics.

Below you can see a review of Marvel’s Midnight Suns from IGN with the gameplay of the project.

Dead Space Remake: the players have been heard, EA corrects the situation

Cyberpunk 2077: the pre-production of the sequel, Project Orion, will start in 2023. Priority to Phantom Liberty