A California federal judge approved Apple’s $50 million plan to settle a long-standing class-action lawsuit over problems with MacBook butterfly keyboards. The payment is made up of $13.6 million in attorneys’ fees, $2 million in legal fees and $1.4 million in administrative expenses, with the remainder, $33 million, to be distributed to Apple device owners who filed the lawsuit. 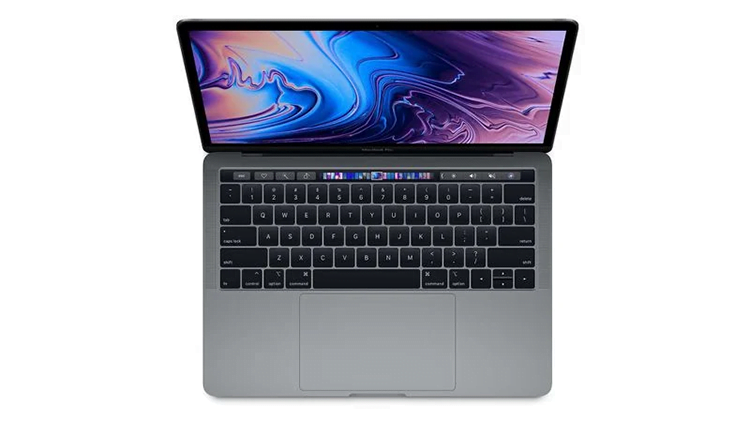 In 2015 and 2016, Apple added a keyboard with butterfly-shaped buttons to the MacBook, MacBook Air, and MacBook Pro, claiming that this design provides a softer touch and responsiveness to the keys, as well as thinner device designs. However, since the release of the first Mac computers with butterfly keyboards, thousands of Apple users around the world have experienced problems with accidental double-clicks, sticky keys, and key failures due to dust and other particles entering the butterfly mechanism.

Mass complaints led to a big scandal around the new design of the keys. Apple tried to improve the mechanism to make it more durable, and released three generations of this type of keyboard, but all of them, to one degree or another, were prone to frequent breakdowns. As a result, Apple had to launch a free keyboard repair program in June 2018, and return to the proven scissor key design in new devices. 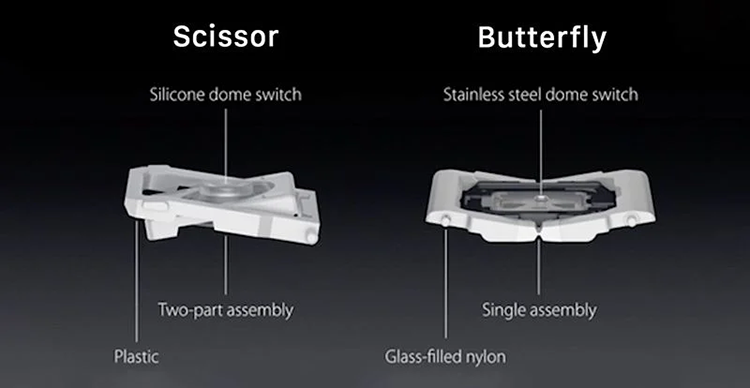 The repair program covered the MacBook, MacBook Pro, and MacBook Air models for only four years, and Apple only replaced defective butterfly keyboards with other keyboards of the same type, so some customers experienced repeated key failures that were eventually no longer subject to replacement.

In the end, users’ patience snapped, and in 2018 a group of Apple customers from California, Florida, Illinois, Michigan, New Jersey, New York and Washington filed a lawsuit against the company, alleging that Apple covered up a defect in the design of the butterfly mechanism. from consumers to keep selling devices. Also in the lawsuit were claims against the company about an unsatisfactory organized program for the repair and replacement of faulty devices.

Apple originally agreed to the settlement in mid-2022, but it has now been approved ahead of schedule by the judge hearing the case. Buyer payouts will depend on the number of repairs required, and can be as high as $395 for those requiring two or more keyboard replacements.

The first payments to users on the lawsuit should begin at the end of December this year.

Aroged: VK plans to create its own learning management system based on the Skillbox platform

Bill of Light: this is the energy that PS5 uses!

Final Fantasy 16: A release date during the Game Awards? First clue for the PS5 game

First mobile phone with satellite messaging will be launched in 2023

Nintendo Switch: successor only at the end of 2024? Discussions with suppliers are already under way