Killer Instinct in development from Code Mystics? The team posted a curious tweet 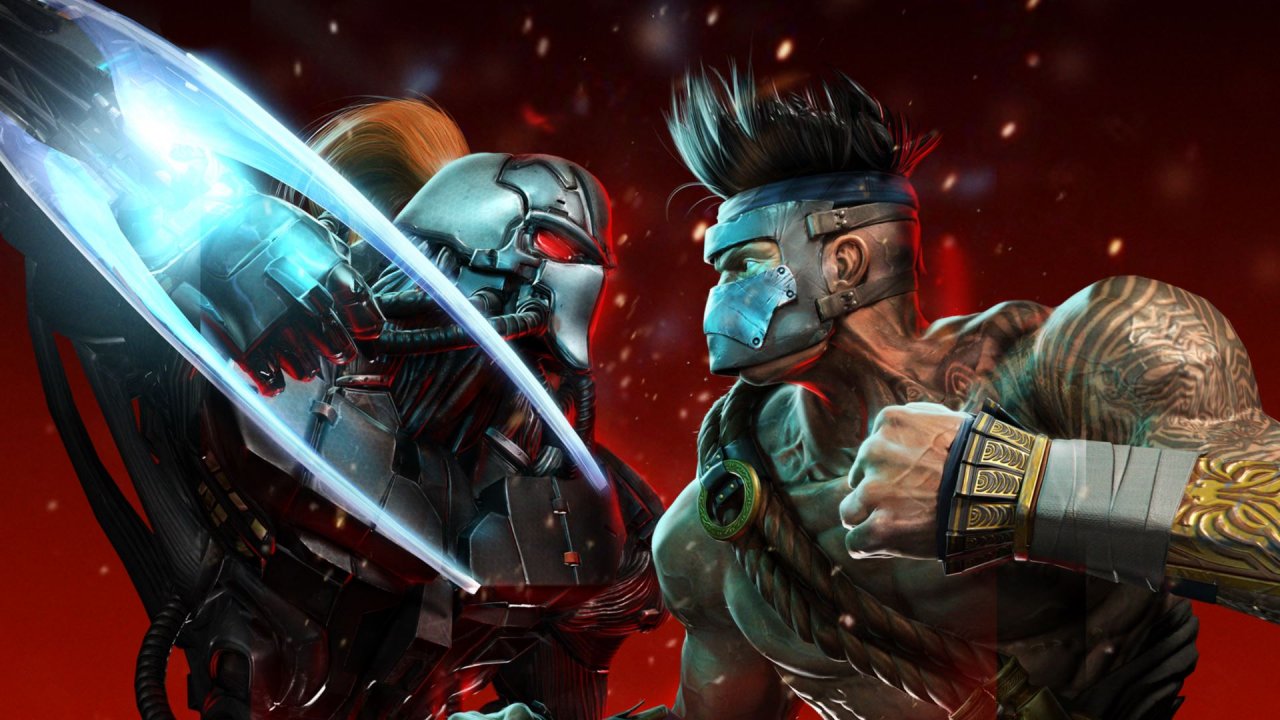 A new rumor has arisen about Killer Instinctwhich is quite fascinating especially due to the total lack of information that has been surrounding the series for some time now: the team Code Mystics has published a tweet that refers to the seriesobviously fueling the rumors about a possible new chapter.

The question is clearly very dubious, but the reference seems quite clear: in the tweet visible below we see a 3D image that clearly refers to Killer Instinct, theoriginal arches. We see a group of players around a cabinet from the original game, with another one visible in the background.

Not only that, at the bottom of the image an internet address is also visible, which refers to this page. As you can see, there is a countdown which, at the moment, points to just over 40 hours from now. If the calculations are correct, therefore, the countdown should expire at 4:30 in the morning of December 2, according to Italian time.

Is it possible that this is a new Killer Instinct? It is not clear, but the clues can certainly make us think of this too. It could also be an update to the Killer Instinct already available on Xbox One and Xbox Series X|S, which could have been outsourced to Code Mystics for support.

The team in question is a Canadian study specializing in support, but from its history we can also draw another possible theory, namely that it could be a form of re-release of the original arcade Killer Instinct. Code Mystics is in fact specialized in emulation and remaster of old games and derives from Digital Eclipse Software (the founder and several developers come from this team), in turn with a history in the adaptation and publication of arcade games from old Coin-op to modern platforms.

Also considering the image in the tweet, one would think that a similar project may be underway for the Killer Instinct in the original Coin-op version, which could therefore be relaunched on PC and Xbox in some form. We are waiting at this point to find out what will be revealed on Thursday morning. We recently learned that Phil Spencer wants to continue the series but, until a few months ago, there didn’t seem to be any concrete plans in this regard. Meanwhile, the rumor has also emerged about a new game in the series in development with Bandai Namco.

The network leaked a complete walkthrough of the horror The Callisto Protocol, which took 15 hours

Before the next Germany game: World Cup 2022 jersey at half price

Shortly before the end: Google Stadia gets one last game