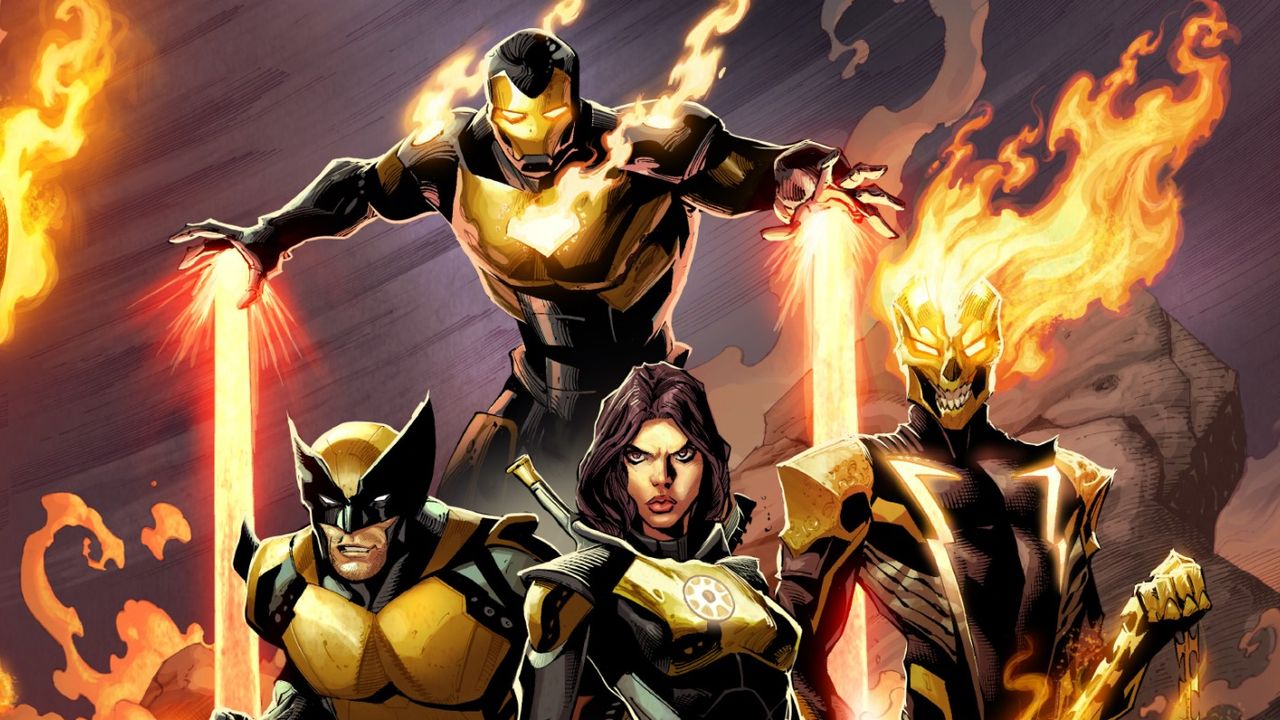 The game will be released on PC and consoles on December 2.

Firaxis Games has published a release trailer for the tactical RPG Marvel’s Midnight Suns, which showed another playable character – the Hulk. He will join the heroes, but not immediately – a super strong fighter will need to be unlocked as you progress through the story.

Marvel’s Midnight Suns will release on PC, PlayStation 5 and Xbox Series on December 2nd. The game will later appear on the Nintendo Switch.

Bindl started victoriously at the WTA 125 tournament in Andorra

Amazon Prime Gaming: These are the free games in December

The Witcher: Henry Cavill’s Geralt will leave the scene in a “heroic” way, confirms the showrunner

Overwatch League in chaos: all teams against Activision Blizzard, here’s why