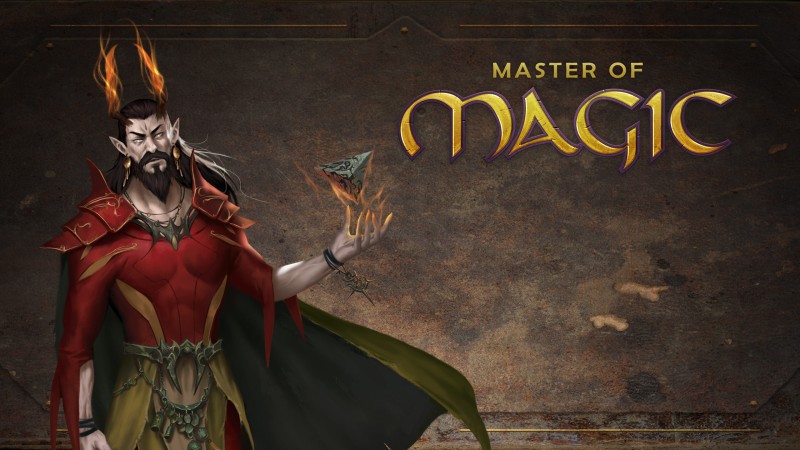 Licensed in 2019, Slitherine and Muha Games have announced the development of a new game, and the timeless fantasy strategy Master of Magic has now reached gold status ahead of its December 13, 2022 release on PC.

Master Of Magic is an extremely faithful reboot of the original game with identical gameplay mechanics and the same huge amount of content, making for endless replayability.

Take on the role of a great wizard, wield powerful spells, command fantastic races and challenge your rivals in this remake of the iconic turn-based strategy classic.

In Master Of Magic, you take on the role of one of 14 unique and varied great wizards who compete against each other to dominate the worlds of Arcanus and Mirror.

Choose from different schools of magic and fantasy races to command, then lead your minions and expand your influence and power across the country. Recruit and command mighty armies of elves, dragons, dwarves, orcs and more. Support them with powerful spells. Fight in tactical turn-based battles and influence the outcome with your magic. Learn new spells, practice alchemy, perform rituals and use your arcane powers to change the world around you.

After Super Mario, it's Saint Seiya's turn (Knights of the Zodiac) to have its own film adaptation! A first trailer to celebrate