Mbappe has an ankle pain. Will the striker play against Tunisia? 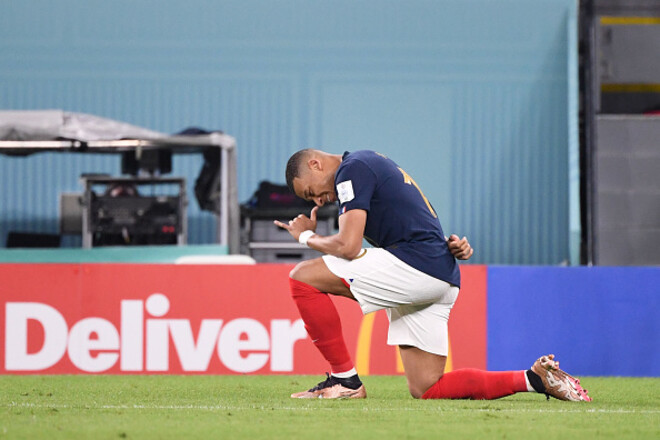 The participation of the forward of the French national team Kylian Mbappe in the match of the 3rd round of the 2022 World Cup against Tunisia is in question.

Mbappe’s ankle still hurts. During training, Kilian had a bandage on his left leg. The decision on his participation in the match will be made on the day of the game.

Mbappe scored 3 goals in the tournament and is on the list of top scorers. Ener Valencia from Ecuador, Marcus Rashford from England and Cody Hakpo from the Netherlands spent the same amount.

The match of the 3rd round of the World Cup between the national teams of France and Tunisia will take place on November 30 at 17:00 Kyiv time. The French have already advanced to the 1/8 finals ahead of schedule.

🚨 Kylian Mbappé 🇫🇷 had a strap on his left ankle during today’s training.

The striker feels a pain that would wake up from time to time following a blow received during a match with PSG.

This did not prevent him from participating in the session.@lequipe pic.twitter.com/ZTwKQ2OcoI

World of Warcraft: The lights will soon go out for Chinese players