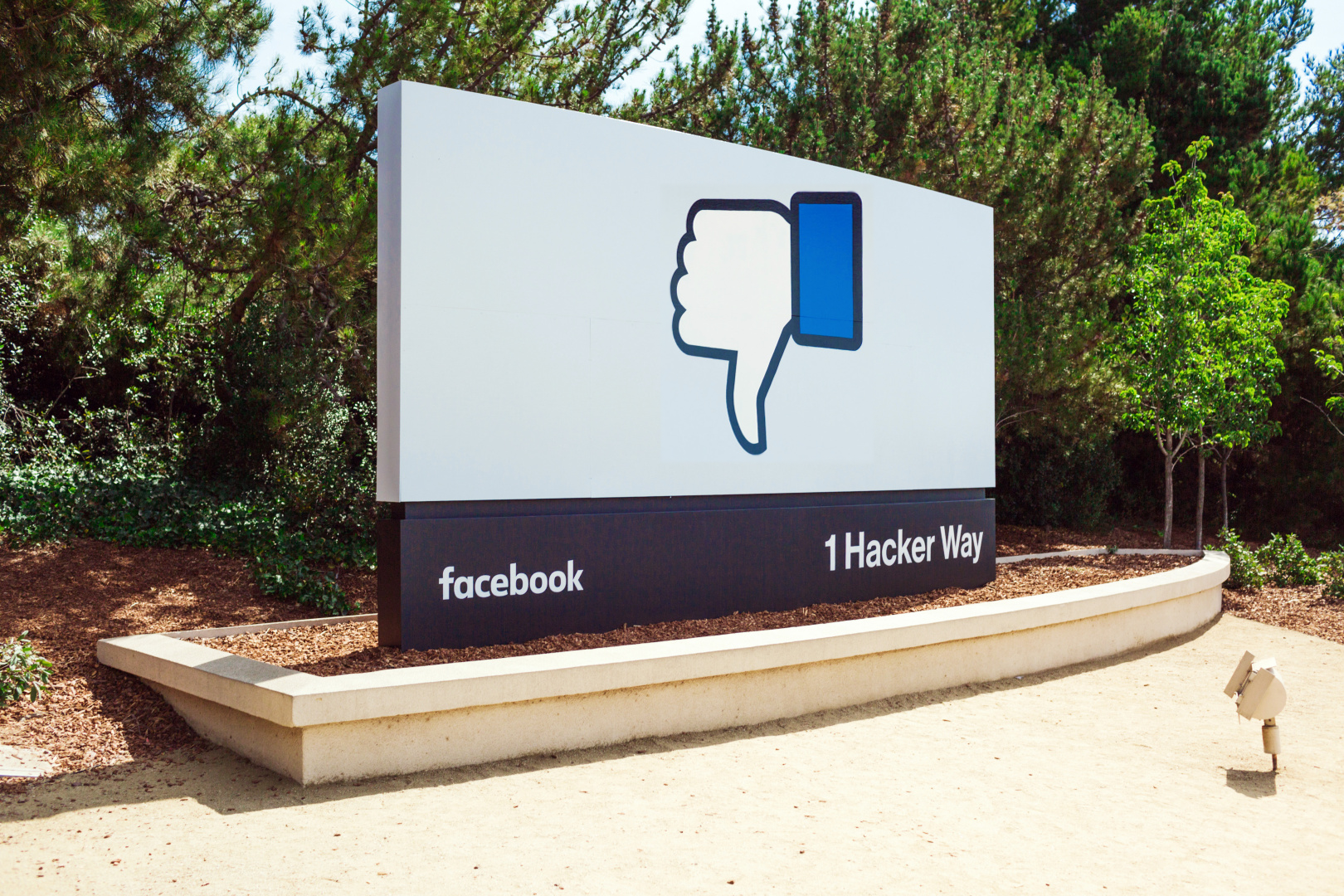 November 30th, 2022 at 8:31 a.m. by Claus Ludewig – A fine of 265 million euros has been imposed on the group behind Facebook, Whatsapp, Instagram and Oculus.

After years of boom, a number of tech companies are now having difficult times. The high inflation causes increased costs and ultimately means that more than 11,000 employees have to leave Meta. After all, Metaverse expenses are high. In addition to these issues, the Facebook parent company is also struggling with a data protection problem. The personal data of up to 533 million Whatsapp users recently made its way onto the Internet. Now Meta has to pay a fine of 265 million euros.

910 million euros in penalties in 14 months

On April 14, 2021, the Irish data protection authority DPC started its work when it became known that personal data of Facebook users had been stolen by criminals. E-mail addresses, telephone numbers and names were published without the consent of the users. The DPC has worked together with the other EU member states and has now completed its investigations. Since September 2021, Meta has been fined four times for violating data protection rules. In the past 14 months, fines totaling 910 million euros have been imposed on Meta.

Meta appeals the decision. Although criminals have gained access to the publicly available data and then put it online on platforms, Facebook’s systems have not been hacked, the company says. In September 2021, Whatsapp had to pay a fine of 225 million euros for violating data protection rules, and in March 2022 Meta was fined 17 million euros. In September 2022, Instagram was fined 405 million euros for violating data protection rules for children.

The Irish data protection authority DPC has imposed a fine of 265 million euros. The authority has been investigating the Facebook case since April 2021. In the past 14 months, fines of 910 million euros have been imposed on the Facebook group Meta. Meta is appealing the decision.

Where to watch online match of the World Cup Australia – Denmark

A UFO was spotted over Mars, which in fact turned out to be a mote on the rover's camera

Andor on Disney+: The best Star Wars has done since Rogue One!