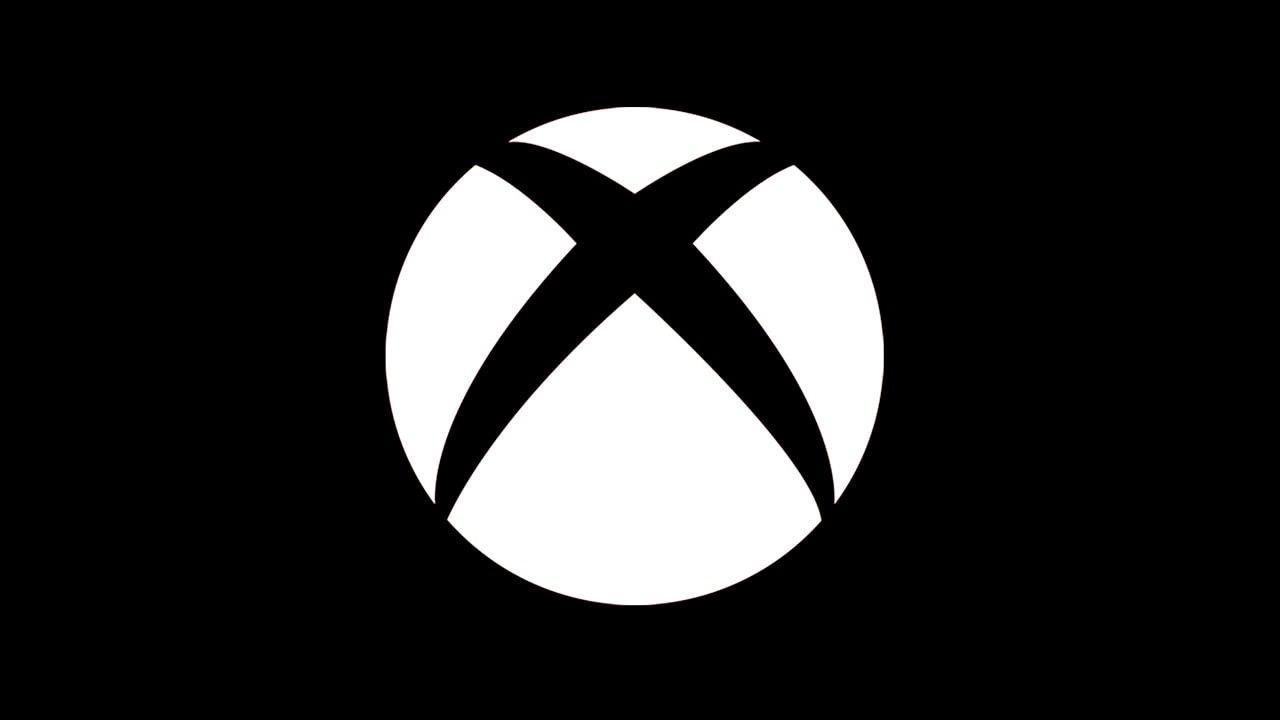 The Xbox team is cracking down on emulators, and players who use emulators could face severe sanctions. Up to the fact that their account can be blocked, which became known the other day from an example of such a blocking.

Portal TheGamer drew attention to the user who was temporarily blocked from his Xbox Live account for using the emulator. More precisely, the block was received for uploading screenshots and videos from “emulated games” to Xbox Live. When the user received a block, he contacted the support service, where he was told the following:

Thank you for using our appeals system to learn more about the suspension of this account. The account has been temporarily suspended for using an emulator to upload untrusted images and videos to Xbox Live.

The email then reminds the user of the Microsoft Store policies and states that the use of unauthorized software to download content carries risks. 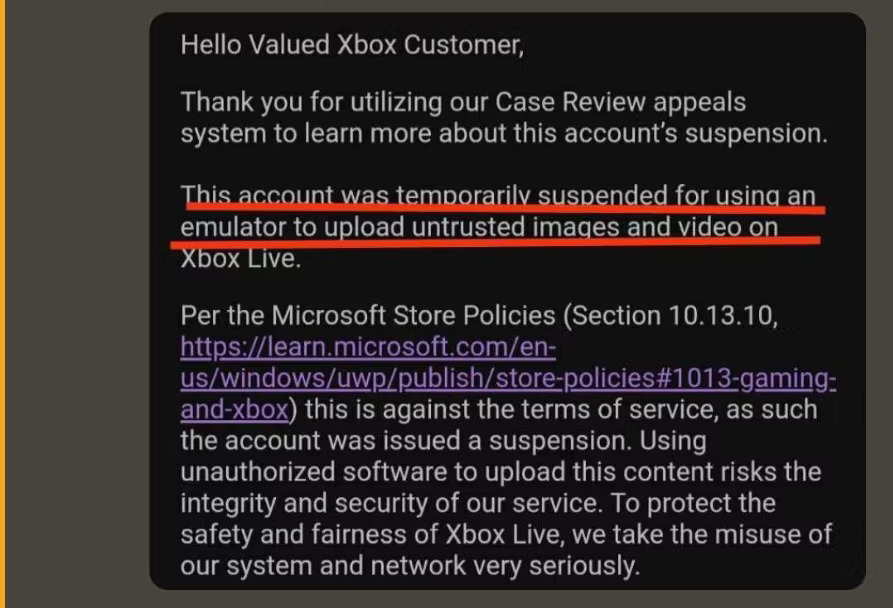 Thus, if an Xbox player is using emulators, it is better for them to disable the automatic upload of screenshots and videos on Xbox Live to avoid trouble. Better yet, use alternate accounts when using the emulator.

Xbox Series X exclusive Starfield. Todd Howard explains the benefits of not having to develop on PS5

WhatsApp data leak: watch out for these 3 dangers

What is better to take for the Well-deserved reward tokens in the World of Tanks?

Tournament tables of the 2022 World Cup. 10 out of 16 playoff participants determined