According to a report by Tom Henderson published on Insider Gaming, Capcom will publish Monster Hunter Rise are PS5 e Xbox Series X|S next year and at launch the title will be included in the Xbox Game Pass catalog. Apparently the release date is set for January 20, 2023, with the release of the Sunbreak maxi-expansion set for the spring of the same year. Monster Hunter Rise is currently only available on Nintendo Switch and PC (Steam).

Update: Tom Henderson updated the article, declaring that the game it will also arrive on PS4 and Xbox One. However, 4K and 60fps at the moment would seem to be a prerogative of current generation consoles.

The alleged PS5 and Xbox Series X|S versions of Monster Hunter Rise will run in resolution 4K at 60 fps with 3D sound. Unfortunately, the report does not add further details regarding these ports, such as the launch price and what other features players can expect. 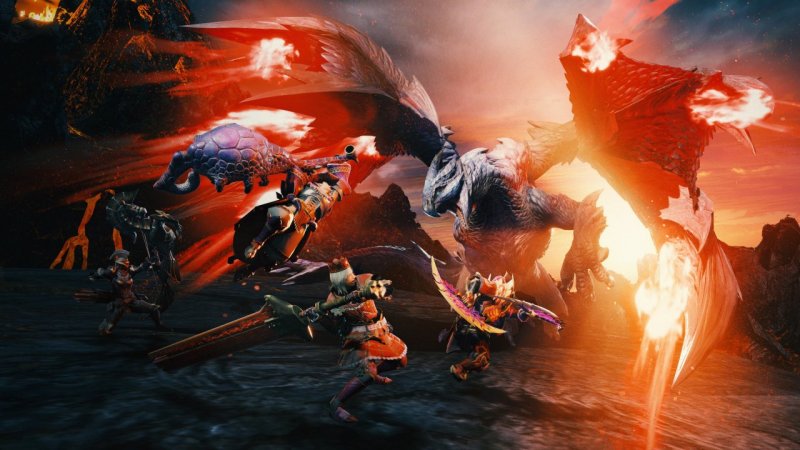 For the moment we suggest you take these rumors with a grain of salt because without official confirmation from Capcom. That said, Tom Henderson has proved to be a very reliable source of information over time, so at this point we wouldn’t be surprised at all by an official announcement in the next few days, perhaps on the occasion of the The Game Awards 2022 of 9 December 2022.

According to the latest official data shared by Capcom in August, Monster Hunter Rise has sold over 11 million copies worldwide since launch, while the Sunbreak expansion is at 4 million copies. We are therefore talking about a title of great commercial success, which will further increase if the PS5, PS4, Xbox Series X|S and One versions are confirmed.

On the other hand, this could indirectly confirm that the next chapter in the series may still need a long time and perhaps we will not talk about it before 2024 forwarded. We’ll see.

What do you think, would you like to play (or replay) Monster Hunter Rise on PS5 and Xbox Series X | S? Let us know in the comments.

Rumor: Konami and Sony are planning a remake of Metal Gear Solid