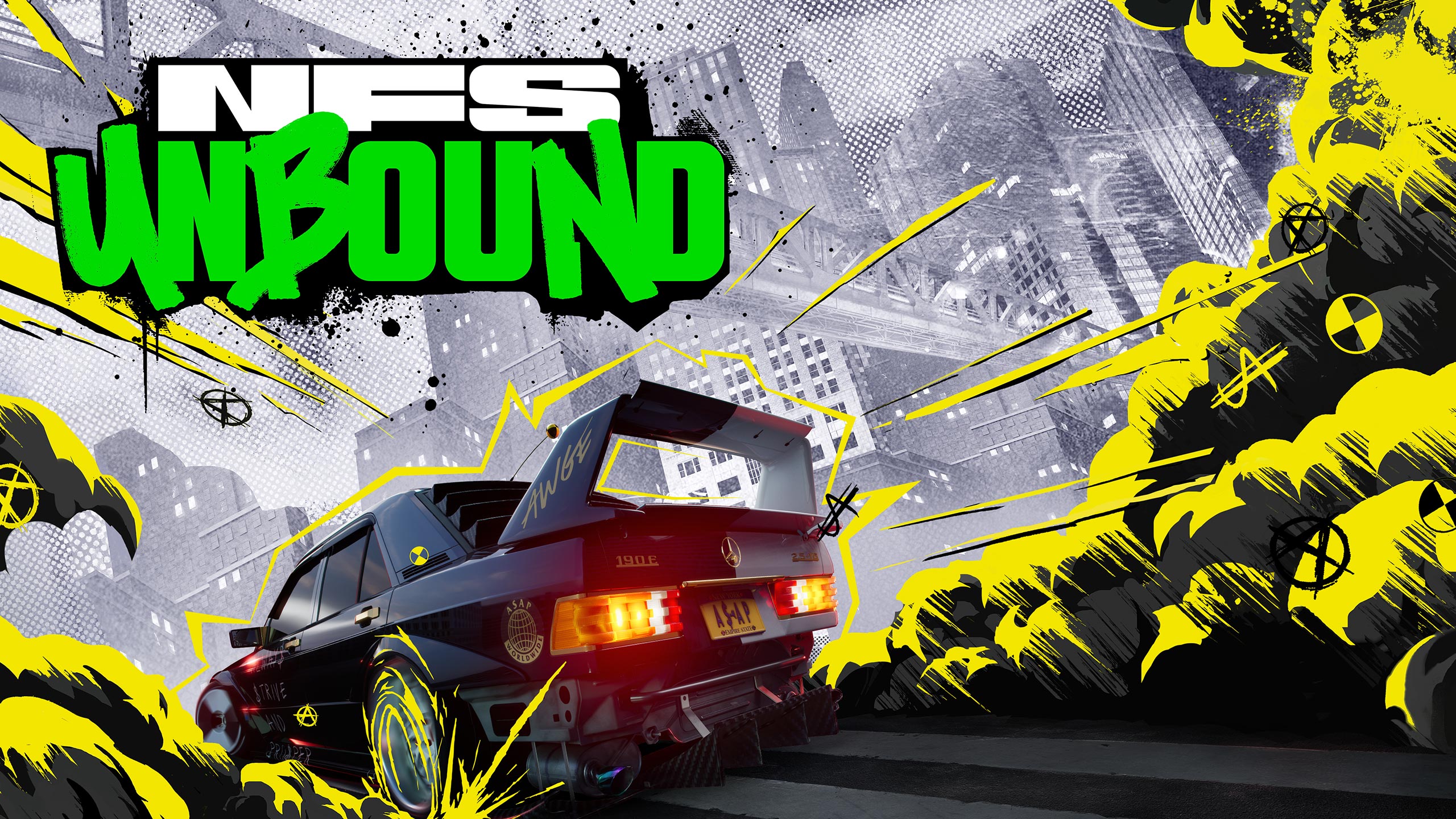 Today, buyers of the premium version of Need for Speed ​​Unbound got access to the project, and at the same time, the 10-hour version of the game became available on EA Play and Game Pass Ultimate. At the moment, reviews from journalists have not yet been published, but the first information from players who have already tested the project has appeared on the network. The first reactions to Need for Speed ​​Unbound are pretty good.

Players on Reddit note that Need for Speed ​​Unbound has a good sense of speed, pleasant driving, great customization, “the story dialogue is much better than it should be, a great soundtrack, and even the effects look better than many expected (even people write about it” over 30″, dispelling fears that these are effects “for children”). Player reviews can be read on Reddit here or here. Note that a lot of Need for Speed ​​Unbound gameplay has already appeared on the network – below is a whole hour of gameplay of a racing project.

Recall that Need for Speed ​​Unbound will not appear in the Russian version of the Microsoft Store, it can be downloaded from another region, for example, from the United States – the link below.

The whole world is your canvas in Need for Speed™ Unbound. Prove you have what it takes to win The Grand, Lakeshore’s biggest street racing event.
Go to the Microsoft Store