Netflix: More well-known characters should appear in season 2 – If there is a 2nd season

Have you seen the first episodes of the new Netflix series Wednesday? The focus here is on the daughter of the famous Addams Family. Should there be a second season, more well-known characters should appear. 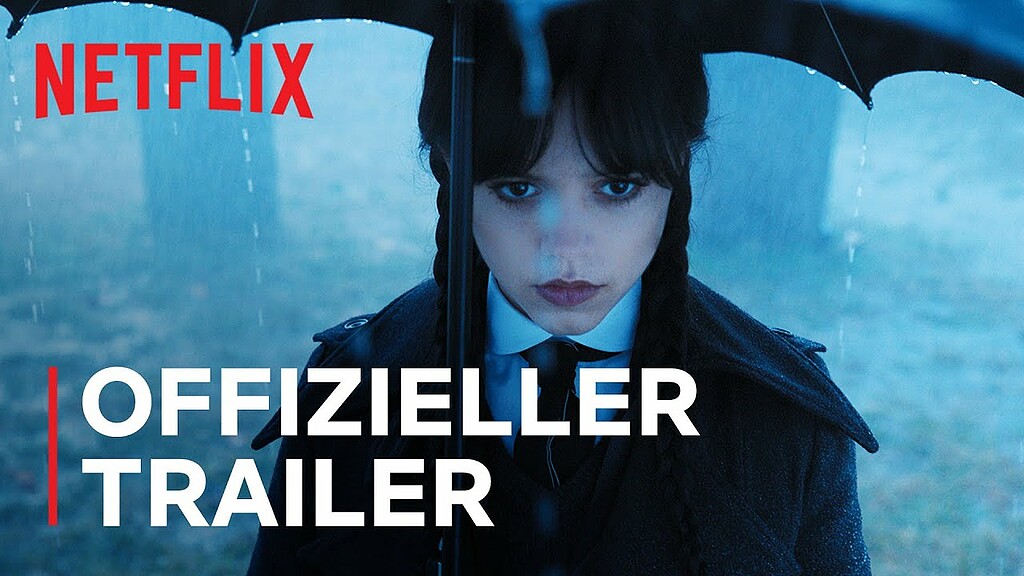 A few familiar faces can already be seen in the Netflix series, for example Catherine Zeta-Jones slips into the role of Morticia and Luis Guzmán in the role of Gomez – of course, the ice-cold hand should not be missing either. But the focus is on daughter Wednesday, played by Jenna Ortega.

In an interview with TV Line, co-showrunner Miles Millar hinted that a second season would see more of the popular characters. In a few episodes, for example, there should be a reunion with the family – maybe even with the whole one.

However, the first season is about Wednesday and Morticia’s relationship and the idea of ​​Wednesday trying to find her own way outside of the family.

The series is currently running on Netflix.

In Russia, there is an increase in demand for games and gaming products