It should be known that the championships of the Smash World Tour were set for the December 9 in Texas, and many high-level Smash players had already signed up for this event. Unfortunately, everything will not be held and the same is true for the entire 2023 circuit.

The organizers of the Smash World Tour – a group of fans not affiliated with Nintendo – say Nintendo told them “without any warning” that they would no longer be able to run the tournament. The organizers also claim that will lose “hundreds of thousands of dollars” due to this closure. 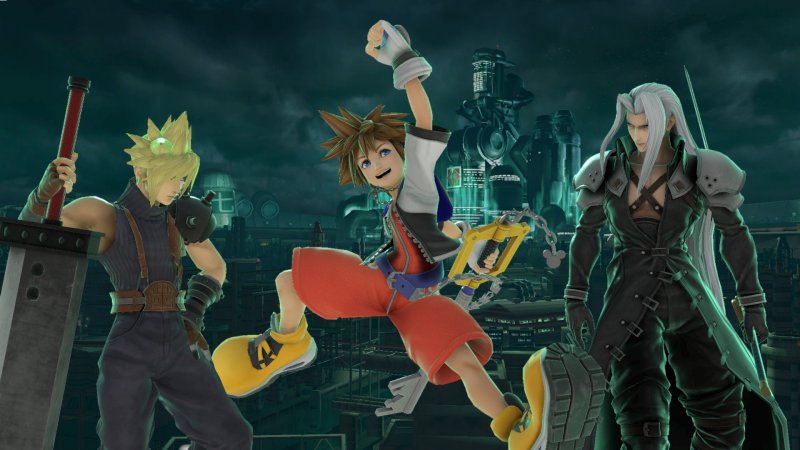 In response, Nintendo told Kotaku that the company did not request any changes to Smash World Tour 2022 and that the dispute pertained solely to the upcoming 2023 circuit. SWT organizers responded by displaying a statement from Nintendo that appears to demonstrate that the company refused to concede the license for the 2022 Smash World Tour Championship. Put simply, the situation is not very clear.

In a lengthy statement posted on Medium, the organizers of the Smash World Tour claim that Nintendo’s new business relationship with esports organization Panda Global has caused friction in the Smash community, with fans and gamers often wondering if the unofficial World Tour would be shut down as a result.

OnePlus will copy Samsung in its smartphone updates

PS5 or PC, the price of the Thrustmaster T-GT II steering wheel is on a strong promotion and reaches the best value for money on the market for Gran Turismo 7!