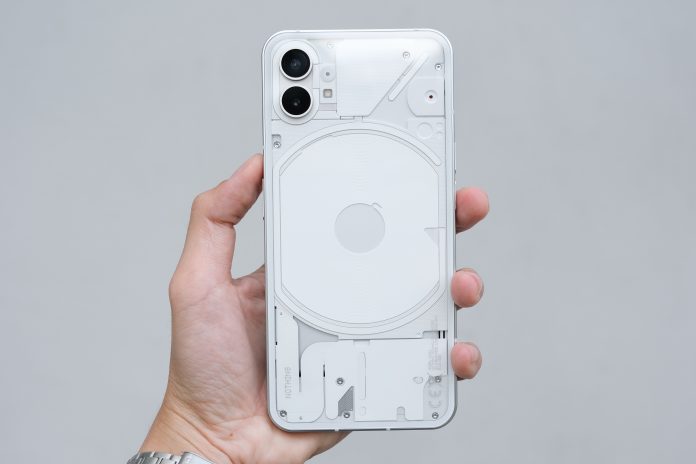 Nothing is finally here: the first Android 13 beta is being rolled out in the Closed Beta group. The stable update for the Phone (1) is not expected until 2023.

Carl Pei announced last week that the Android 13 update for the Nothing Phone (1) was in the pipeline. In addition to that tweet, Pei this time states that the Closed Beta has started. The CEO also has news for users who are not in the Closed Beta but would like to enjoy the update early. The Open Beta program opens in two weeks. From then on, the Android 13 beta update will be available to everyone.

The ex-OnePlus CEO is not yet commenting on the rollout of the stable update. Pei states in the comments under his tweet that he puts “quality first” in the development of the software. Pei says he will not be guided by time. It is already known that the stable update will not be available until at least 2023. The communications department announced in August that we can expect the stable Android 13 update in the “first half of 2023”.

Presumably Nothing won’t keep its customers waiting until June, as the first beta version of the software is already available. At the same time, it is difficult to say how long we have to wait. Nothing has shown in recent months that it can release bug fixes at lightning speed, but that is different from a full Android update.

The fact that Nothing comes with a beta program already eases the pain that some users feel with such a relatively late Android upgrade. At the same time, it is positive that Nothing seems to be taking the update seriously. A beta program helps to detect previously undetected problems early, before the official launch. The brand thus follows in the footsteps of companies such as Asus, OnePlus and Samsung who also release beta versions of new Android versions.

Nothing OS – the operating system from the British manufacturer – is seen as a clean version of Android with relatively little fuss. Unknown is what the manufacturer is planning with Android 13. One thing is clear: Pei continues to focus on simplicity and the essential elements. We therefore do not see Nothing OS changing any time soon, with its own shell such as One UI or ColorOS.

Panda Mini: as adorable as the animal, this ultra-affordable electric car could arrive in Europe