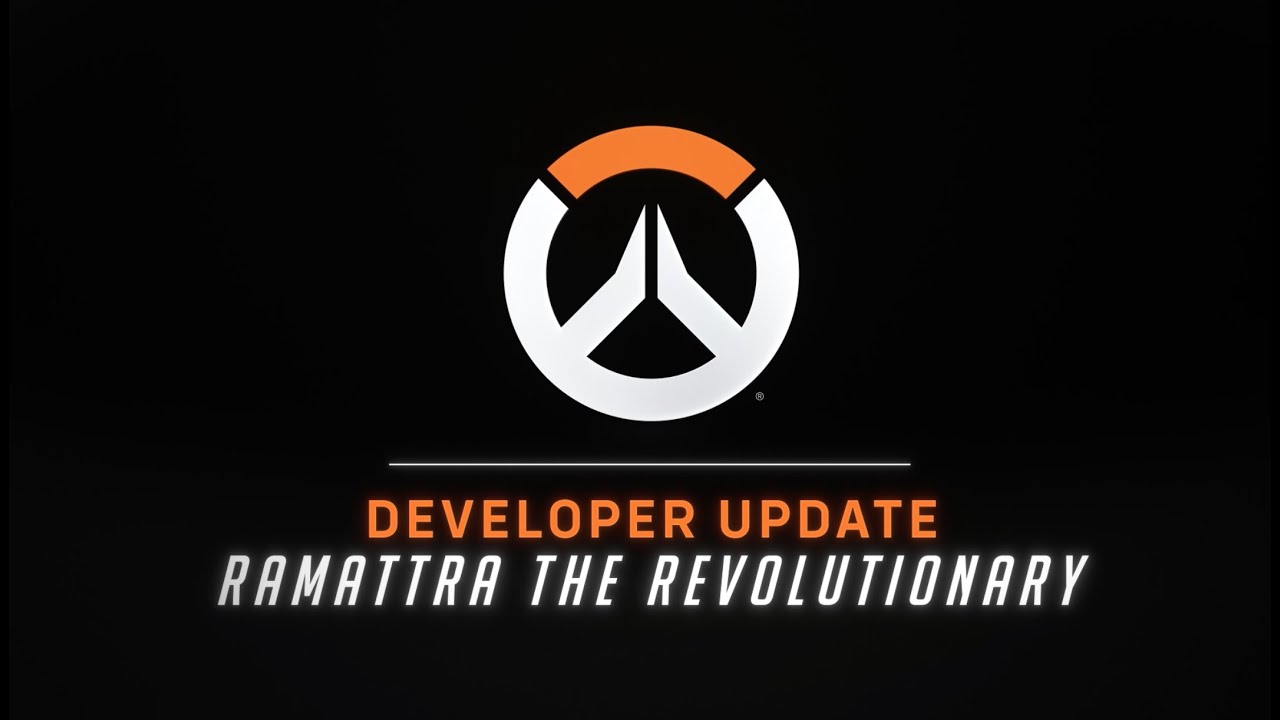 The developers of Overwatch 2 have published another video from the “news release” series. This time we were told about the story of the new hero “Ramattra”, which will become available to players with the release of season 2 – December 6th.

In general, the video told a lot of interesting things from the history of Ramattra. The omnic race is finite – when an omnic dies, it cannot be brought back to life. That is why Ramattra believes that omnics should only care about their own survival.

Many consider Ramattra a villain due to his connection to the Null Sector, but his goals are not selfish: he fights for the well-being and preservation of his people. As we saw at the end of the Storm Premonition Brawl, Ramattra is not above allying with people if they help him achieve his goal.

Even closer to the end of the video, you can see a small excerpt about how Ramon Tikaram voiced Ramattra.

Marvel's Midnight Suns: Medal table: This is how the trade press rates the game

Apple’s iPad Air M1 (2022) is on sale, with guaranteed delivery before Christmas