After the bumpy start, Overwatch 2 is currently running reasonably smoothly. In a few days, Season 2 of the hero shooter will also start, the content of which Blizzard has now announced. 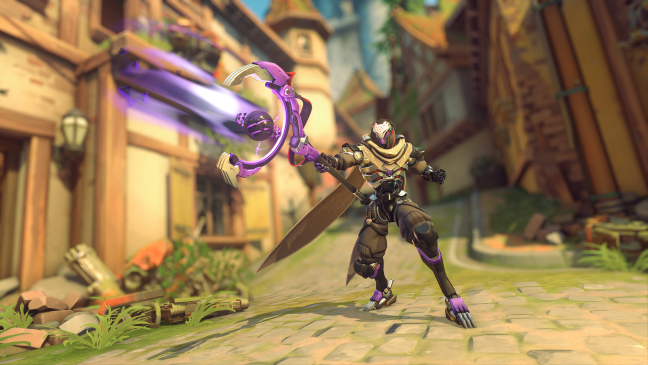 An online shooter wants to be nurtured, maintained and supplied with new content. Blizzard’s Overwatch 2 is no exception. As is well known, the new season will start on December 6th, now the developers have presented in more detail what you can expect for fresh content.

Above all, Ramattra should of course be eagerly awaited. The tank has already been presented in detail in the past, and a new escort card is being introduced with the Shambali Monastery to match its story. By the way, not only is this the former home of Ramattra, Zenyatta also lived in the religious facility in the past.

The map pool looks like this in Season 2: Rialto and Blizzard World are playable, as well as Oasis and Nepal at different times of the day. Hollywood and Watchpoint: Gibraltar, on the other hand, will disappear from the rotation for the time being.

The rest of Overwatch 2 Season 2 content, on the other hand, was heavily influenced by Greek mythology. Of course, this is primarily reflected in the premium battle pass, which rewards eager players with several skins. There’s the mythical Zeus skin for Junker Queen, which offers new customization options, weapon models, spells and special effects. You can also expect the legendary skins “Poseidon” for Ramattra and “Hades” for Pharah.

Various heroes are equipped with godlike abilities in the new game mode “Battle for Olympus”. Blizzard is currently still silent on what exactly happens there. On January 5, 2023 you can find out for yourself in the game.

On December 6th, Season 2 of Overwatch 2 will start – including a new hero.

"50% less views": Plummeting stats for the Player of the Attic on YouTube

New Mario Movie Trailer: These Easter Eggs Are Hidden Inside!

PlayStation Plus: today the announcement of the already leaked free games for December

Crisis Core Final Fantasy VII Reunion: How much space does the RPG take up on PS4 & PS5?

The PS5 is back in stock for the sales!