Pokémon Scarlet and Violet: No PokéRus, reveals a dataminer analysis 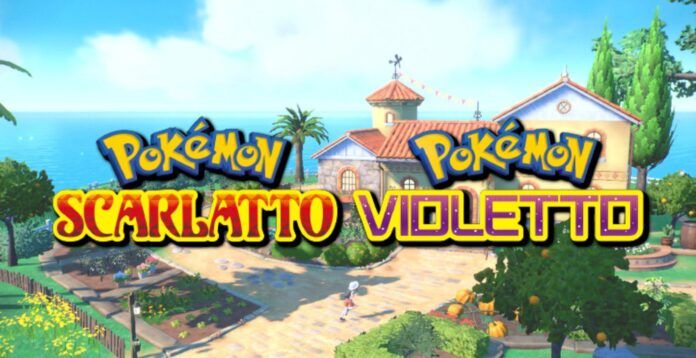 Pokémon Scarlet and Violet have been out for a few weeks, making themselves widely talked about for the excessive amount of bugs present in the game, which have become memes on the web in a short time, and for the technical sector not up to par for a game of a such an important series.

However, what surprised the fans, and which emerged from the analysis of a dataminer on the game code, is the disappearance of the Pokèrusintroduced since the second generation (Gold, Silver and Crystal) and then became an ever-present constant up to Sword and Shield.

What are we talking about? Precisely of a virus, an imaginary disease that affects the Pokèmon we have captured with a certain variable percentage, and which if kept next to other Pokémon, even if in its own pokéball, infects them too.

It might seem like something negative, but it’s quite the opposite. Pokérus is a “beneficial” disease that doubles the EVs of infected Pokémon, making their training a breezeso much so that many coaches put all those who want to be infected next to the infected pocket monster to facilitate rapid and effective training.

The disappearance of the disease was discovered by a dataminer, known on Twitter as “mattyoukhana_” while analyzing the game’s code, which no longer bore any reference to the Pokérus.

We don’t know if this particular status will be introduced with some future update or patch to fix bugs and game performance, but surely for all those coaches who over the generations have always relied on this disease to make them competitive and easy to train your Pokémon will be disappointed

Pokémon Scarlet and Violet (here the review by our Giorgia), despite the criticisms it has recorded sales of 10 million copies in just three days, marking the best debut ever for a title in the main series. One fan even made a mod to run the game at 60fps.

Pokémon Scarlet and Violet is available exclusively for Nintendo Switch from November 18, 2022.

Pokérus is no longer present in Scarlet & Violet! No assets for the Pokérus status icons exist in the game, and it can not be found on wild Pokémon.

After testing with a Pokémon forcibly given Pokérus, they still gain the usual EV yield (not x2), and Pokérus does not spread. pic.twitter.com/DIklfjbQHS

CoD Warzone 2: getting rich in the blink of an eye is possible, but it's at your own risk

The Last of Us: Google’s curious easter egg celebrates the TV series