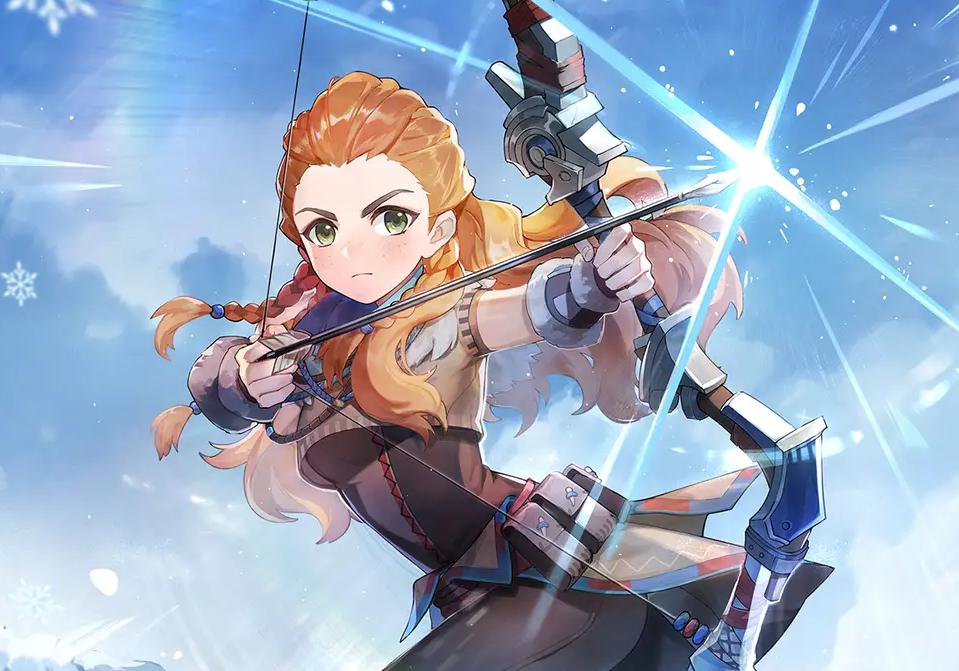 Two English universities, Loughborough University and Newcastle University, have created one Research joint whose results demonstrate how reward boxes and microtransactions they are harmful for children and young people in general.

In the introduction of the scientific report, we can read that its goal is to provide evidence on how children and young people approach paid reward systems (chance-based mechanics, in-game coins, battle passes and direct purchases) in games digital (console, mobile and PC).

The conclusions reached are that chance-based game mechanics, such as prize boxes, can and do cause financial and emotional harm to children and young people. Younger people find it difficult to keep track of their spending on digital games and do not fully understand the value of money, creating poor conditions for making purchasing decisions.

Digital objects, by themselves, are highly desirable by children and teenagers, which leads them to repeated purchases.

Complicating matters is the fact that the design of paid reward systems takes advantage of techniques from gamble to get players to stay in the game longer and spend their money. The games themselves are managed in such a way as to influence purchasing decisions and manipulate the way children spend their money.

Their parents are in a difficult position, because on the one hand they don’t want their children to be harmed, but on the other they recognize the social benefits of online gaming.

To remedy this, the study says that the video game industry would need its own regulatory body and that products with prize boxes would have to be subject to strict age restrictions. In addition, in-game item prices should be in real money, and chance-based mechanics should be independently tested for accuracy.

Disney refutes rumors about its purchase by Apple

Christmas Carnage reveals the psychotic side of Santa Claus, who can kill you for free