Pulisic ended up in the hospital after becoming the hero of the match with Iran. What happened? 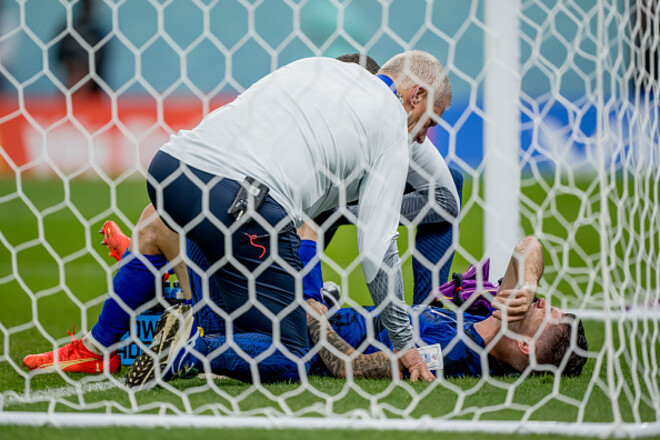 Team USA midfielder Christian Pulisic was taken to the hospital after the 2022 World Cup match, in which he became a hero, according to CBS Sport journalist Ben Jacobs.

On November 29, Doha (Qatar) hosted the match of the 3rd round of the 2022 World Cup, in which the national teams of Iran and the United States met. To reach the playoffs, the Americans needed only a victory, and they achieved the desired result.

At the 38th minute of the match for the Americans, the only goal in the match was scored by Christian Pulisic (1:0). However, in the episode with the goal, Christian suffered a stomach injury in a collision with the goalkeeper and was replaced during the break of the meeting.

After the game, Pulisic was taken to the hospital for a medical examination. After a scan, Christian Pulisic was diagnosed with a pelvic contusion.

🚨 Christian Pulisic has an abdominal injury. He has been taken to hospital for a scan.

The #USMNT confirm Christian Pulisic has been diagnosed with a pelvic contusion following a scan and his status is day-to-day.

Todd Howard: "Xbox version of Starfield has always been a priority, even before the Microsoft acquisition"

Surface Go 3: Microsoft’s hybrid tablet is sold off with all its accessories