Rage Quit: Frustratingly difficult or just out of print in the genre?

The stories that video games tell have always fascinated me. If the immersion is right and I really immerse myself in the world, get emotional and feel the ambition to create a task, then I like to spend all my free time doing it. However, my low tolerance for frustration usually means I stay away from titles known for their high difficulty and grueling mechanics. Of course I tried Souls-like, but I never warmed to the genre, which loses me after ten attempts at the most. Without difficulty levels, without me.

When I was invited by Frontier Foundry to check out a few of their pre-release games via remote session, little did I know I was going to be on a roller coaster of emotions. Deliver Us Mars is the successor to Deliver Us the Moon, which my colleague Matthias was able to allude to at Gamescom and noticed many improvements compared to its predecessor. For my part, I hadn’t had any points of contact with the immersive adventure and only knew roughly what was to come.

Nobody had played The Great War: Western Front, but I had already seen a presentation at Gamescom and received a detailed explanation of the mechanics and workings of the strategy and tactics title. So I could have guessed which of the two games I was better at. Correct: Deliver Us Mars.

While I, as the protagonist Kathy Johannson, roamed through the empty corridors of a Mars station and learned the basic mechanics, the Keoken Interactive development team monitored the progress of all participating journalists on the screens and occasionally gave general tips. Once I understood the basic game mechanics, I progressed quickly.

Even if I fell to my death a few times because I wanted to jump over the wrong abyss. But the title didn’t make it that easy for me. As soon as I supposedly solved a riddle about a locked door, I realized that I had only cracked the first part, I was missing components that I hadn’t found until now and was basically allowed to start all over again. 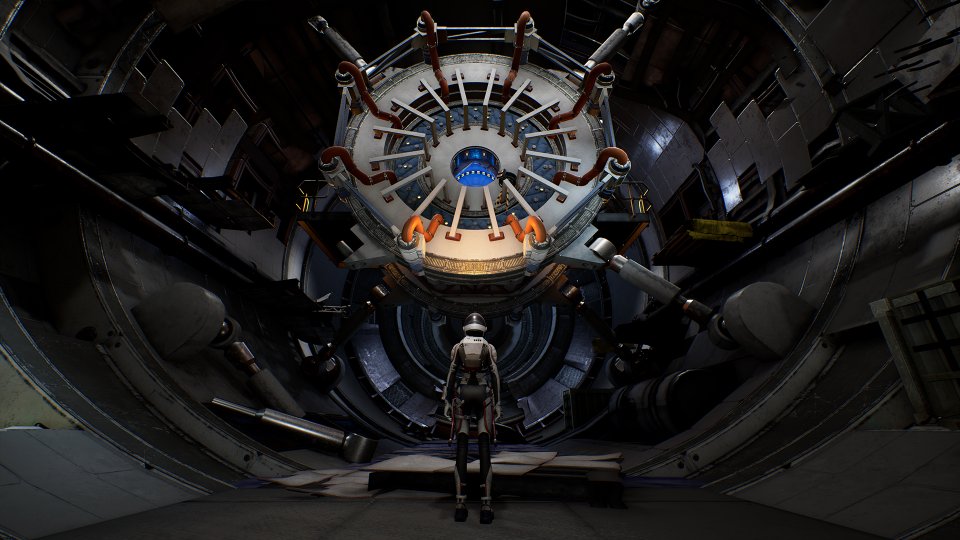 Rage Quit: Frustratingly difficult or just out of print in the genre? (9) Source: Frontier Foundry

The mental learning curve eventually helped me progress faster, and I felt mighty proud when I was finally able to progress to the next room. I was even prouder when the developers kept coming up with tips for other players who were desperate at this point. Or not really progressing at any point.

In fact, at the end of my run and back in the menu screen, I had so much session left that one of the developers asked me if I was taking a break or if I was having problems for not continuing to play. When he realized that I was already through, a good twice as fast as I had planned, he stood there a little at a loss.

Of course, this anecdote is supposed to express that I am the absolute best player of all time. No, nonsense. But I actually felt a sublime feeling for a moment. But everything comes to an end, and sometimes it goes faster than you think. In my case, the high was gone as soon as I sat down at The Great War: Western Front two hours later.

Beyond Good & Evil 2: Long-term project still in early production, according to insiders

In the eyes of critics, Marvel's Midnight Suns superhero tactics turned out to be a hybrid of XCOM and Persona 5 - for better or worse

Xiaomi 12S Ultra left the lines because it already won

‘A Disney Princess’ Without Twitch money, this world-famous streamer’s life would have been very different