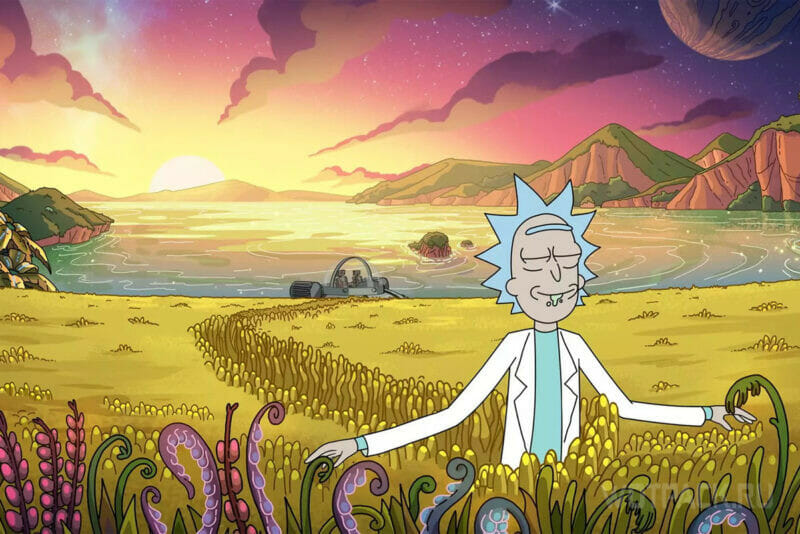 The broadcast of season 6 has not yet ended, and fans are already wondering if there will be a season 7 of Rick and Morty. Every season leaves important cluehinting at a sequel, and many things haven’t been revealed yet. The journeys of grandfather and grandson are becoming more and more dangerous, and there are more and more enemies in different worlds.

In this article, we collect important information for fans – the date of the premiere of the new season, the schedule for the release of episodes, and more.

When is Rick and Morty season 7 coming out? 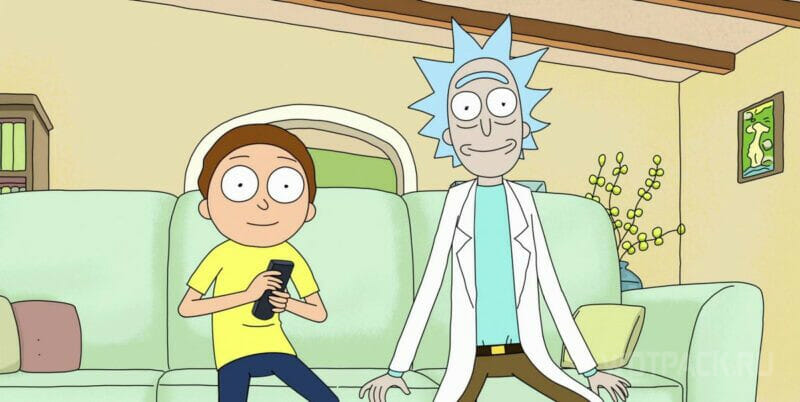 The development of season 7 began simultaneously with the production of season 6. The latter is already on the screens, but new episodes are still in preparation. It is also known that the creators of the animated series for the Adult Swim channel were ordered immediately 70 episodes. As of November 2022, most of them have been removed, but not all. These facts indicate that Rick and Morty season 7 it will definitely be.

It is expected that the premiere will take place in second half of 2023. The exact release date for season 7 of Rick and Morty has not yet been announced, but the public knows that two years passed between the first seasons, and a year between the last seasons. There is no information about any changes in the cast either, so you should expect the voice actors to remain the same. 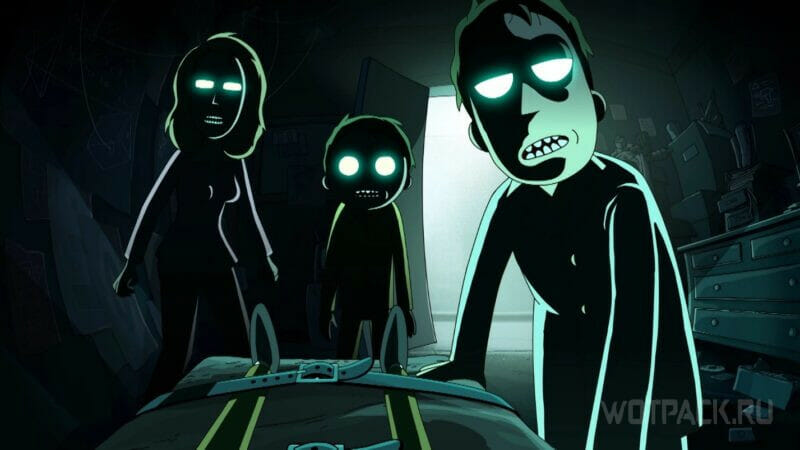 The premiere broadcast of the continuation of Rick and Morty will take place on the channel Cartoon Network within the block of series for adults Adult Swim. The season is expected to 10 episodesas in all previous ones.

We will update the Rick and Morty release schedule as soon as more details about the release become available.

Previous seasons of Rick and Morty

After the ingenious, but extremely grouchy and skeptical scientist Rick moves to his daughters Bethhe suddenly starts spending a lot of time with his grandson Morty. Every day becomes a journey to another dimension and carrying out extremely dangerous experiments, including the destruction of the native world. In addition to Rick and Morty themselves, other members of their family constantly get into trouble – Beth and Jerry’s parents, sister summer. 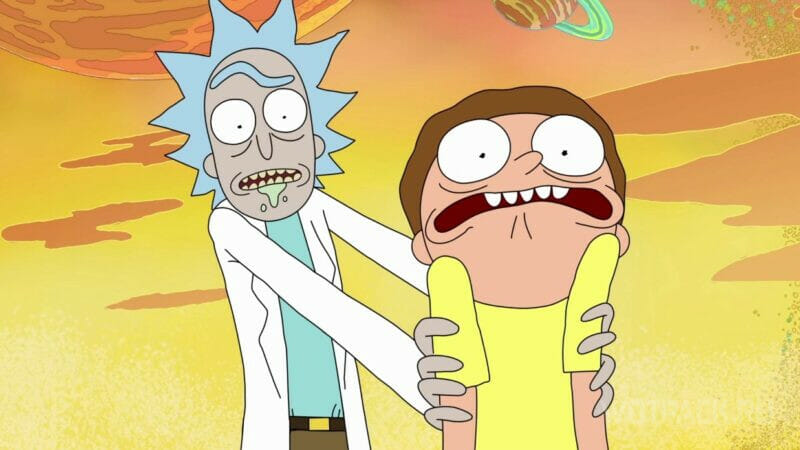 In the new season, together they manage to meet many versions of themselves in different parts of the Multiverse, learn about the existence Rick Citadels and for what actually the grandfather uses the grandson. It also turns out that there is a part of the universe in which Rick is not the smartest person in existence, and the creator of the wall between the worlds is Evil Morty. It is possible to escape from the clutches of the evil grandson only with the help of Space Bet. 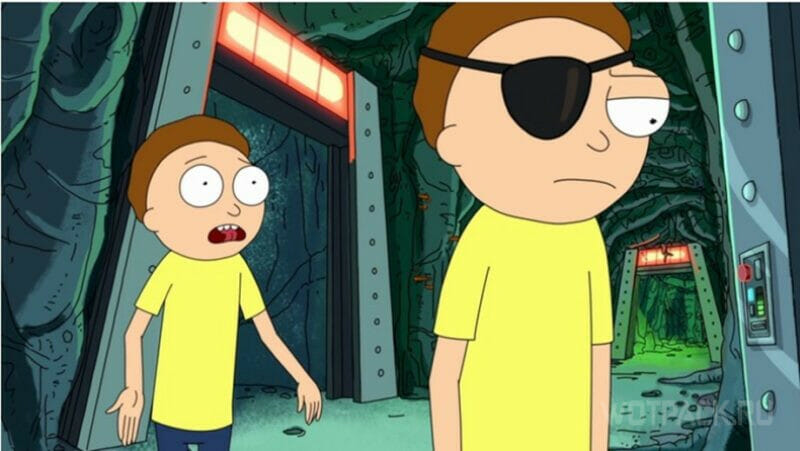 After being rescued from another doppelgänger, Morty gets into trouble again – gets stuck in a game where his personality is shattered into millions of pieces, and Rick has to get him out of there. Meanwhile, Cosmic Beth returns home to spend Thanksgiving with her loved ones, and Rick learns that the gift he brought from Venus is too dangerous and hides it. However, after a while, the grandfather-scientist comes up with a new idea…

Interesting facts about Rick and Morty 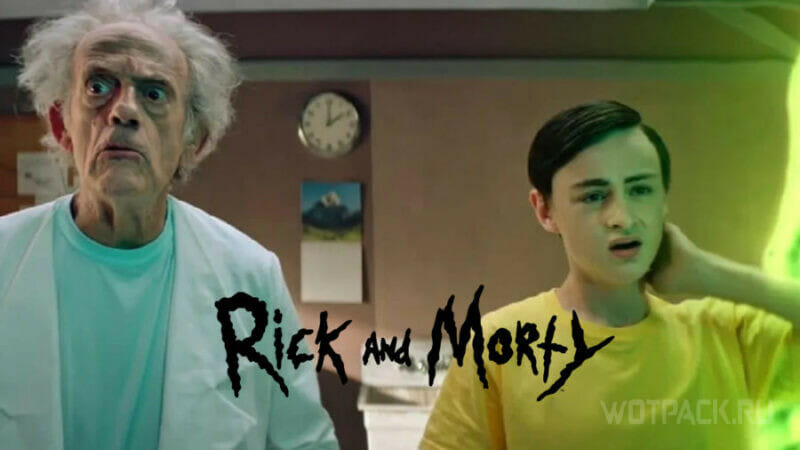 There is a lot of interesting information about such a large-scale project. Consider some interesting facts about the animated series:

Rick and Morty have collabs with other projects. AT The Simpsons 574 screensaver before the series is dedicated to the series, and in Gravity Falls a notebook, a pen and a mug fall into the portal – they already appear in another series (season 2, episode 7 of GF and season 1, episode 10 of Rick and Morty). In addition, in one of the episodes (season 2, episode 7), an image flashes Bill Cipher from the same Gravity Falls. The series is a very large reference to the movie “Back to the Future“. He even played the role of Rick in the promo video Christopher Lloyd (Doc Brown). At the same time, there is no time travel in Rick and Morty and will not be, as the creators are strongly against such a trope in their work. In one of the episodes of the first season, Rick wants to find szechuan sauce McDonald’s from 1998 and is going to devote at least his whole life to this. This announcement caused a huge response from fans, and as a result, McDonald’s brought the sauce back to the menu, albeit in several restaurants. There are more than enough references to anything in the project. For example, Anatomy Park in one of the series, along with the logo, very much resembles Jurassic Park (Jurassic Park). The project has R-rated throughout the series, therefore, it is believed that watching Rick and Morty season 7 is not suitable for age viewers only with their parents. Adult Swim carefully reads scripts and tries to ensure that every episode minimally censored. The creators of the project are very grateful to their leadership for this.

Share in comments opinion of one of the most popular science fiction series. We hope that our article answered the question of when the Rick and Morty season 7 release date will be, and helped draw attention to the small details of the series.

Five reasons to invest in an Air Fryer right now!