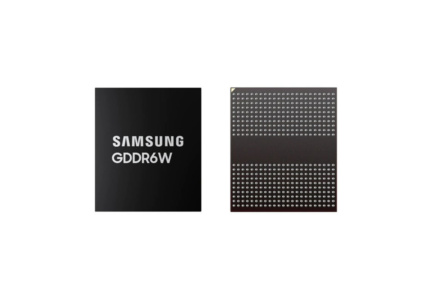 Samsung announced the creation of a new type of graphics memory GDDR6W. Its main areas of application are high-performance graphics solutions and virtual reality applications.

The new GDDR6W memory is based on Samsung’s GDDR6 (x32) solutions and enhanced with Fan-Out Wafer-Level Packaging (FOWLP) technology, which greatly increases memory bandwidth and capacity while maintaining the same package size. Thanks to the same footprint, the new memory chips can be easily used in the same manufacturing processes that customers used for GDDR6 memory. 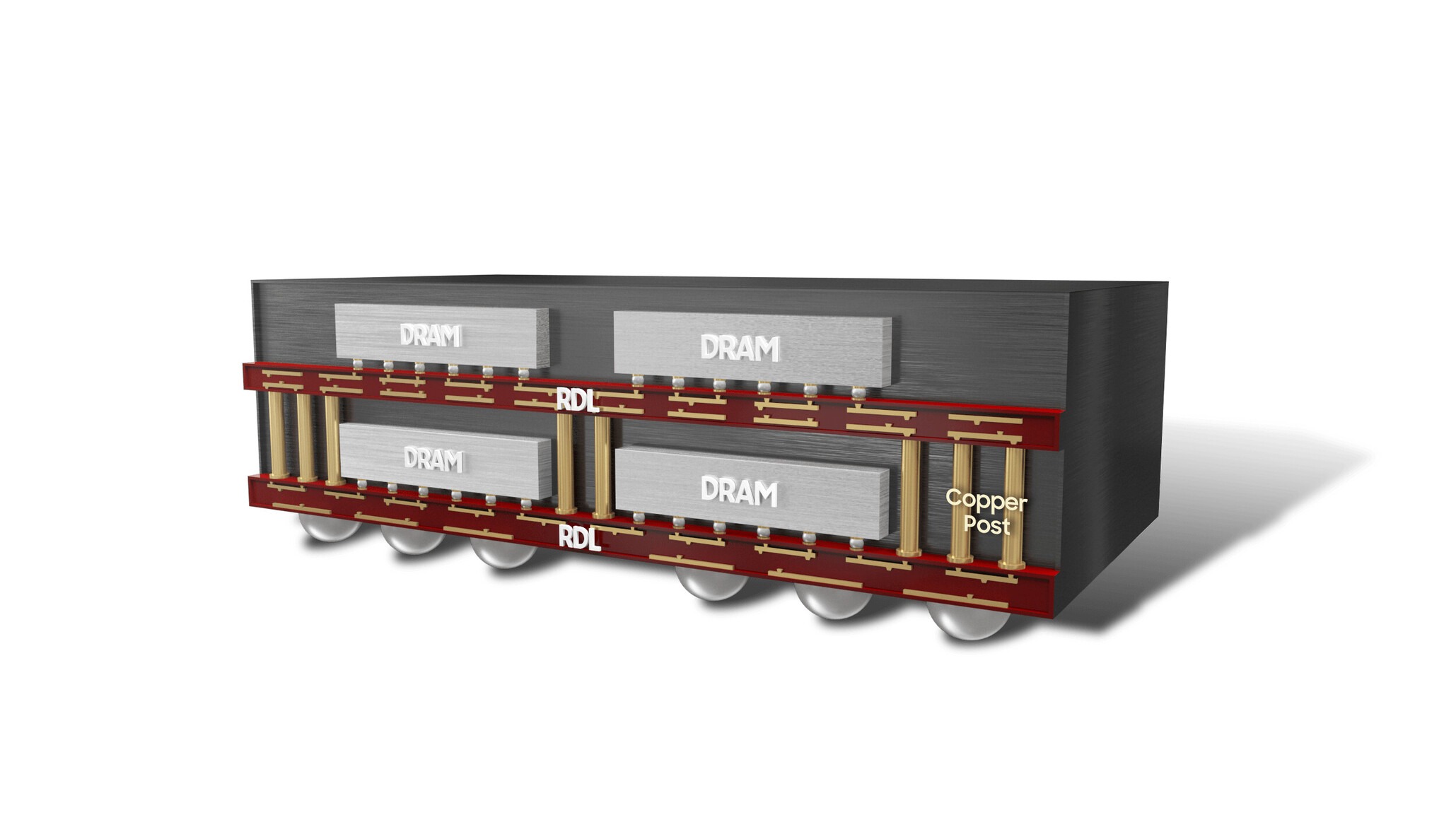 FOWLP technology involves mounting the memory chip directly on a silicon wafer rather than on a printed circuit board. In this case, RDL (Re-distribution layer) technology is used, which provides much thinner wiring diagrams. In addition, the absence of a printed circuit board reduces the thickness of the case and improves heat dissipation. As a result, Samsung was able to double the number of memory chips per package, double the capacity of graphics DRAM from 16Gb to 32Gb, and double the bandwidth and I/Os from 32 to 64. In other words, the area required for memory , has been reduced by 50% compared to previous models.

Samsung completed the standardization of GDDR6W at JEDEC in the second quarter of this year. The company intends to expand the scope of GDDR6W to small form factor devices such as laptops, as well as new high-performance accelerators used for AI and HPC applications.

VPN sales: NordVPN has decided to end the competition with 59% off its subscription!

Pulisic ended up in the hospital after becoming the hero of the match with Iran. What happened?