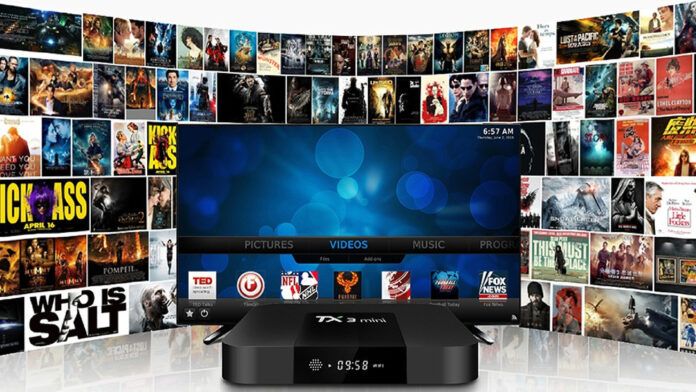 On November 30, 2022, another heavy blow against pirated streaming arrived. As reported by Open, the Postal Police has in fact closed and seized socceron.namea site that allowed you to see live all sporting events at a lower price than their legal counterparts. Starting today, therefore, it will be impossible to access this pirate site.

The management of socceron.name was in the hands of two men, aged 35 and 44, residing in Frosinone and Naples. Both would have tried to circumvent the tracking and any investigations by the Postal Police through false PayPal donations but this, evidently, was not enough. The investigations conducted by the Cyber ​​Security Operations Center of Catania, and coordinated by the Postal and Communications Police Service, unmasked the crime.

The patrols, ordered by the Catania prosecutor’s office, were then entrusted to the agents of Naples and Frosione. An operation that led to the seizure of e-mail accounts, IPTV re-seller panels, numerous credit cards, a Paypal account containing around 5,000 euros and various electronic devices. An administrative fine of 54,000 euros was imposed on the two men.

Along with Socceron.name, a channel was also shut down Telegram known for selling subscriptions at bargain prices. These subscriptions concerned the most used streaming platforms such as, for example, Netflix, Dazn and NowTV. The fight against piracy shows no signs of stopping, therefore. Recently, the Postal Police has completed a maxi operation aimed at damaging the IPTV phenomenon.

PlayStation Plus, December 2022: the free PS5 and PS4 games announced by Sony

Elden Ring: the possible GOTY 2022 breaks the price of this essential accessory

Pokémon Scarlet / Violet: stakes, legendaries... The locations of the 32 sinister stakes to open the shrines

Samsung 980 PRO: the 1TB version is almost the same price as the 500 GB version

In addition to making your life easier, the Midea S8+ robot vacuum cleaner is on sale at -60%!