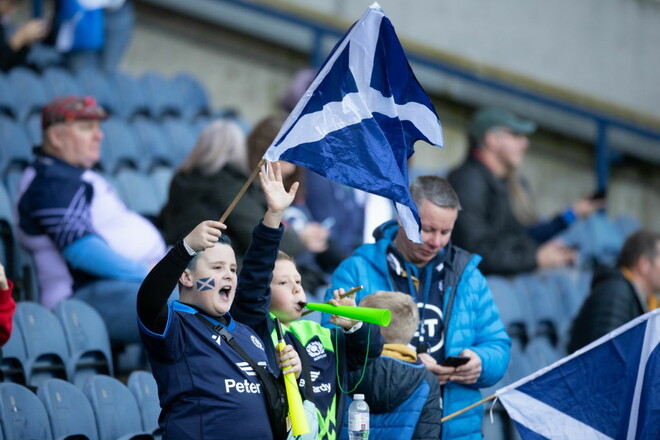 The Scottish Football Association (SFA) will introduce new rules in their country that will forbid professional football players in Scotland play with your head in training before the match and the day after the game.

Such recommendations came after a study by the University of Glasgow, which showed that former football players are three and a half times more likely to die from brain diseases. Experts believe that this may be due to the constant headers on the ball.

Clubs will also reportedly be asked to limit exercises involving heading to one session per week.

This will also apply to children’s football. Scotland has already developed rules that will limit heading for boys and will also ban the use of heading in training for the under 12 age group.

Note that the new rules are being introduced after consultation with 50 professional men’s and women’s clubs in Scotland.

By the way, earlier it became known that the ex-coach of Shakhtar may head the Scottish Rangers.

Todd Howard Reveals Some Details About the Indiana Jones Game

Super Mario Bros., the Movie: the second trailer in 10 different languages, which Peach do you prefer?

Aroged: China was ready for rapprochement with South Korea under US sanctions