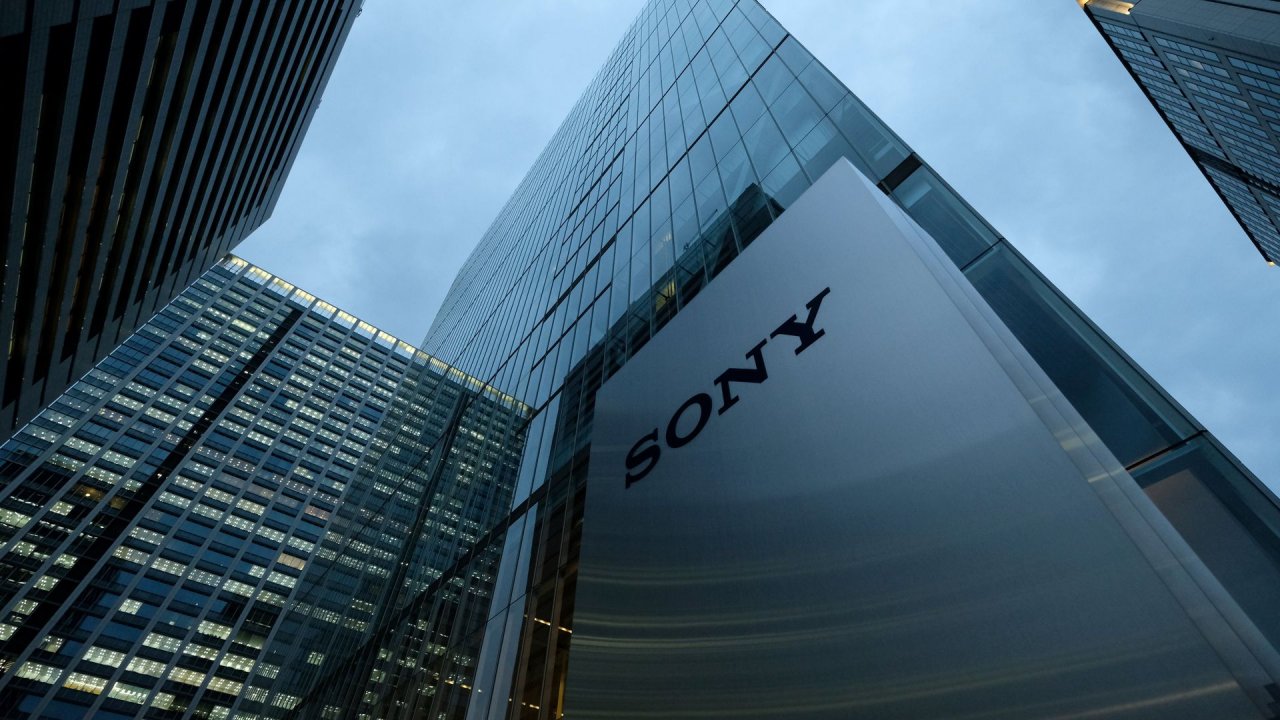 Sony has confirmed its presence at CES 2023 with a presentation event set for 5 January 2023, during which we expect to see various interesting innovations also in the field PlayStationwith the keynote to be streamed live through the company’s YouTube channel.

The appointment with Sony at CES 2023 is therefore for the January 5, 2023 at 2:00 in the morning according to Italian time, therefore not really convenient for us. In any case, it will also be an interesting event on the video game front, probably.

Here we expect to receive precise information on new TVs and consumer electronics devices, but that’s not all: it is quite probable that there are PlayStation VR 2with a more extensive presentation of the device and perhaps also information on price and release date, since these have not yet arrived in official form.

On the other hand, the viewer was announced during the Sony conference at CES 2022, so a new presentation more specifically focused on practical details, such as the market launch, would be in continuity with the past. There are also those who think of possible news on the front PS5even with references to a new model like PS5 Pro, given the information that is circulating at the level of rumors, but obviously it is only speculation.

Other information should instead concern elements far from video games, such as possible references and announcements to be made regarding electric cars, given the recent joint venture between Sony and Honda for the production of new highly technological vehicles, which could even mount inside a built-in PS5, reportedly.

Denuvo hack in The Callisto Protocol: timing and predictions