Valve is extending the availability of Steam Deck to several Asian countries and pre-orders are available starting today, with the aim of releasing the console in those regions in December. This expansion is possible thanks to the partnership with Komodo, a Japanese developer, publisher and logistics company.

Until todaythe game was only officially available in the United Kingdom, the European Union and North America, but now fans in some Asian regions can get their hands on the console as well.

Players who live in Japan, Hong Kong, South Korea and Taiwan can start pre-ordering Steam Decks today via the Komodo pre-order site. On December 1, reservations will begin to be finalized and confirmed, with the first units starting to ship on December 17. 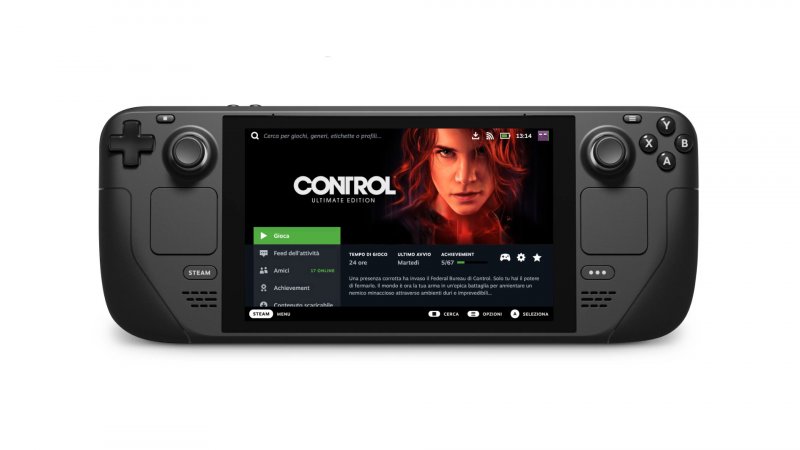 Due to market differences, the prezzo of the Steam Deck in each country varies, but is quite close to the costs of the other regions. For the base 64GB version, it costs KRW 589,000 in South Korea and TWD 13,380 in Taiwan – those prices are slightly more expensive, an increase of about $10-20 over the price in the US.

There is a caveat that Komodo cites as a disclaimer. Even with the pre-order system, players should expect longer delivery times if demand is high in these regions. Komodo warns that reservations may become available again if demand outstrips supply, but assures players they will keep their seats in line should this event occur.

Playstation Stars. how to complete the December 2022 campaigns

The Elder Scrolls VI: Will be played for decades according to the game director

Call of Duty Warzone 2.0: a leak reveals the second map in the style of Rebirth Island