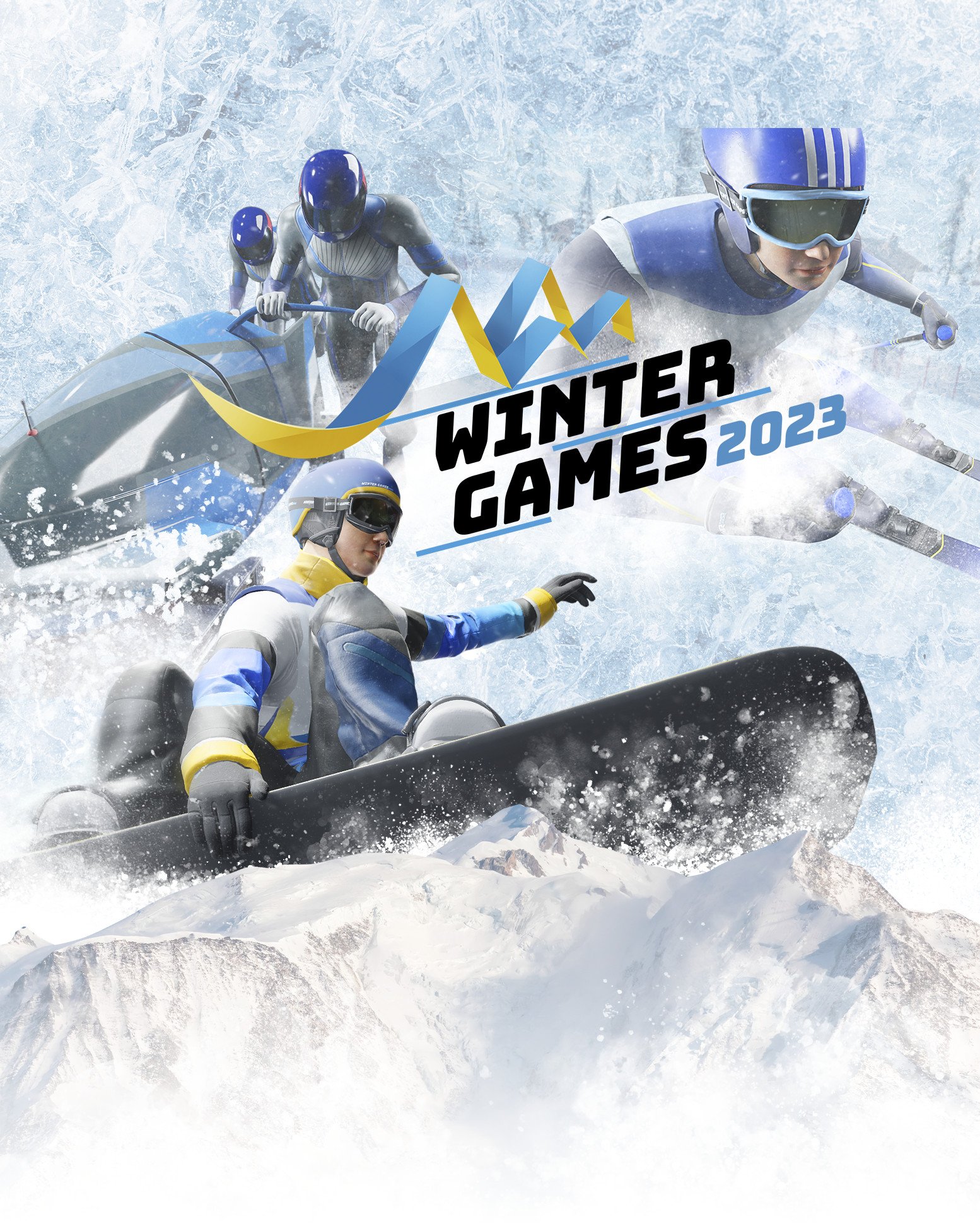 Gaming can be kid-friendly, too, and each year some games come out that fall under the radar but would actually make a decent addition to the more family-friendly collection. This year, with Christmas in mind, we’re giving away a few games that would look great under a decorated pine tree. Video games in general make children’s eyes shine and so you can take part in a raffle here to give the offspring plenty of presents.

You can win Winter Games 2023 and Horse Club Adventures 2, both of course with German voice output and as a physical edition. We are giving away each title three times for the Nintendo Switch, in line with the family-friendliness of the console. Winter Games 2023 we are giving away three times as a code for the PC. Winter Games features ten Olympic disciplines in which you can compete against both AI and other players. In addition to pre-designed competitions, there are also customizable modes and difficulty levels, so there is something for everyone.

Horse Club Adventure 2 is the sequel to a kid-friendly horseback riding adventure where riders can also try out multiple disciplines. Add to that a heartwarming story and open-world photo contest.

Participation in the sweepstakes

To enter the competition, fill out the competition form and tell us which game you want (and, in the case of Winter Games, the version). Two of the games will be drawn in this way. The rest of the versions can be won by writing in the comments below this article what was the first custom video game you wish you had as a kid or what you think is a good kid’s game. Also tell us which game and version you want.

Participation is up to and including December 15, 2022, after which we will randomly draw the winners and inform them promptly. Please note our general competition conditions. The collected data will only be used for the competition and will be deleted afterwards.

Starfield: New details on world building and exploration, from Bethesda

Starfield described by Matt Booty: it will not be a simple Skyrim reskin in space