The US has already passed the so-called “Chip Act”, which provides for the allocation of more than $50 billion to subsidize the local semiconductor industry. The emergence of a similar initiative in Europe, coupled with anti-Chinese sanctions, could negatively affect the Taiwanese economy, according to local officials. 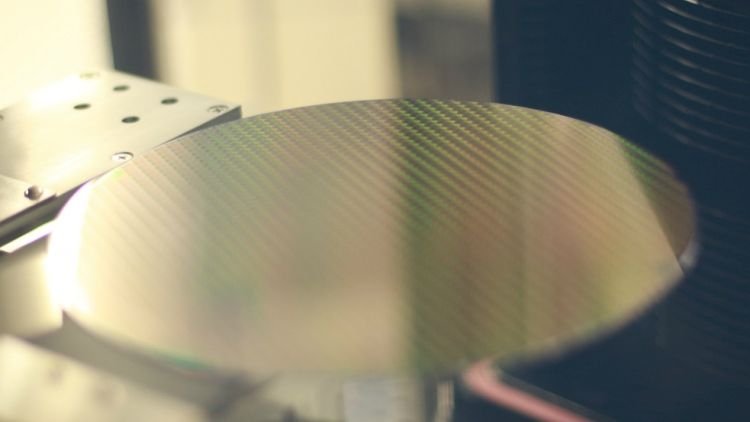 At least, this is the opinion of Tsai Yu-tai, head of the statistics department of Taiwan’s Budget, Accounts and Statistics Directorate. Steps taken by Western partners to strengthen their own semiconductor sovereignty, according to the official, may directly or indirectly affect the export of products from Taiwan’s key industries. Production and exports will suffer, although it is not yet clear to what extent.

Yesterday, the Taiwan authorities lowered their forecast for GDP growth rates for the next two years. Next year they will not exceed 3.06%, and in 2024 they will be limited to 2.75%, according to local officials. To reduce demand for the products of Taiwanese companies around the world due to the weakness of the economy, the consequences of lockdowns in neighboring China will be added. Although Taiwan is preparing its own tax breaks for companies in the semiconductor sector, a set of measures has not yet been developed. US sanctions against China could also have a significant impact on regional supply chains, according to Taiwanese authorities. Recall that next year European legislators must approve a package of measures to subsidize the regional semiconductor industry in the amount of 45 billion euros.

VIDEO. The Russian anthem was played at the junior tournament at the Nadal Academy

GRIME Metroidvania releases December 15 for PS5, Xbox Series, PS4 and Xbox One, along with the free Colors of Rot DLC

Payday 3: the cooperative shooter is back and brings the New Year!