The Callisto Protocol preloaded on PC 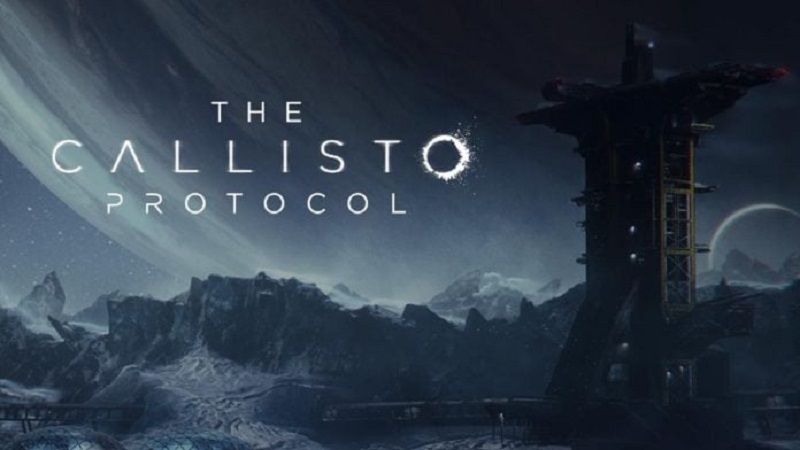 There are less than two days left before the release of Callisto Protocol, and the preload of the project has started on the PC. The size of the downloaded files is approximately 80 GB. If you had the client open and you don’t see the preload button, then restart it and you will be able to preload the game.

The Callisto Protocol is a third-person survival horror game set 300 years in the future that lets players take control of Jacob Lee, a prisoner who has been sent to the Black Iron maximum security prison on Jupiter’s moon Callisto. The player must fight their way to safety in order to escape the Black Iron prison as the prisoners begin to mutate into monstrous creatures, all the while learning Callisto’s sinister and disturbing secrets.

The release of the horror will take place on December 2 on PC, PS5, PS4, Xbox One and Xbox Series XlS.

Genshin Impact: the ghostly Hu Tao in a scary cosplay

Disney Plus: New trailer for Night At The Museum: Kahmunrah Rises Again - The Animated Movie is based on the film series

Nemiex Milano expands again and becomes one of the largest free Arcade rooms in Europe!

Xbox App, how has it evolved in 2022? From Game Pass games to improved performance

Sony XM4 promo: one of the best wireless headphones in the world with noise reduction comes at a crazy price!

When does the GameStop Black Friday Sale start? The countdown for discounts starts