The Citroën Ami could double its top speed, but under conditions

Citroën is thought to unleash its little Ami, in order to offer a more efficient version, with a top speed of 80 km / h, more power and more autonomy. But that would involve some modifications. 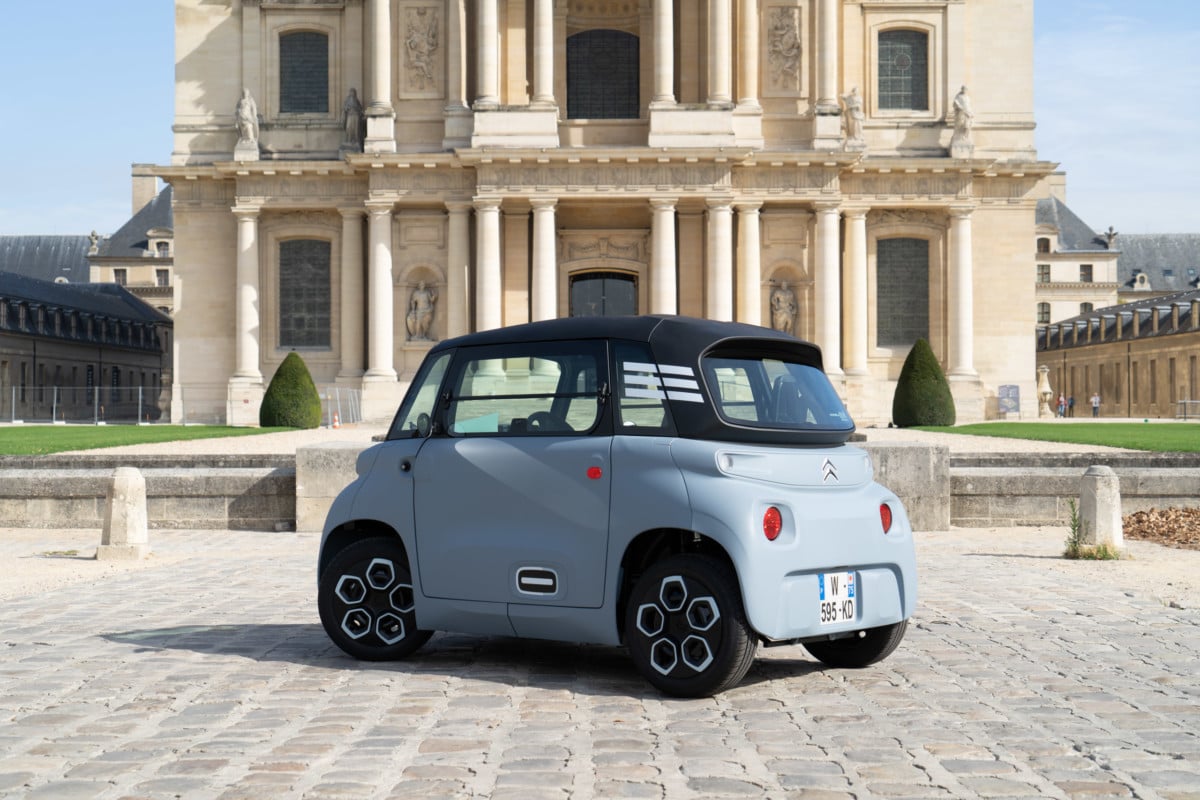 There are cars that meet with sudden and unexpected success. This is precisely the case of the Citroën Ami. Because nothing intended the small quadricycle launched in 2020 to be a real success, even if on paper, the latter has many advantages.

Its small size, with a length of only 2.41 meters, its electric motorization and above all its price, displayed at only €6,890 once the ecological bonus has been deducted. Result, according to figures published last April, more than 20,000 copies had already been sold since its launch.

As a reminder, the Citroën Ami is not considered to be a car, strictly speaking, because it can be driven from the age of 14 and does not require the B license. A positioning similar to the Renault Twizy 45, the Microlino Lite or the Mobilize Duo.

Displaying a power of only 6 kW, the equivalent of approximately 8 horsepower, the little star of the chevron brand is restricted to 45 km/h. This is the maximum speed for vehicles of category L6e, i.e. that of light quadricycles which do not require a driver’s license.

The power must be limited to 6 kW (about 8 hp), as specified by the Legifrance site. For the record, the battery has a capacity of only 5.5 kWh, allowing the Ami to display a range of 75 kilometers according to the WLTP cycle. 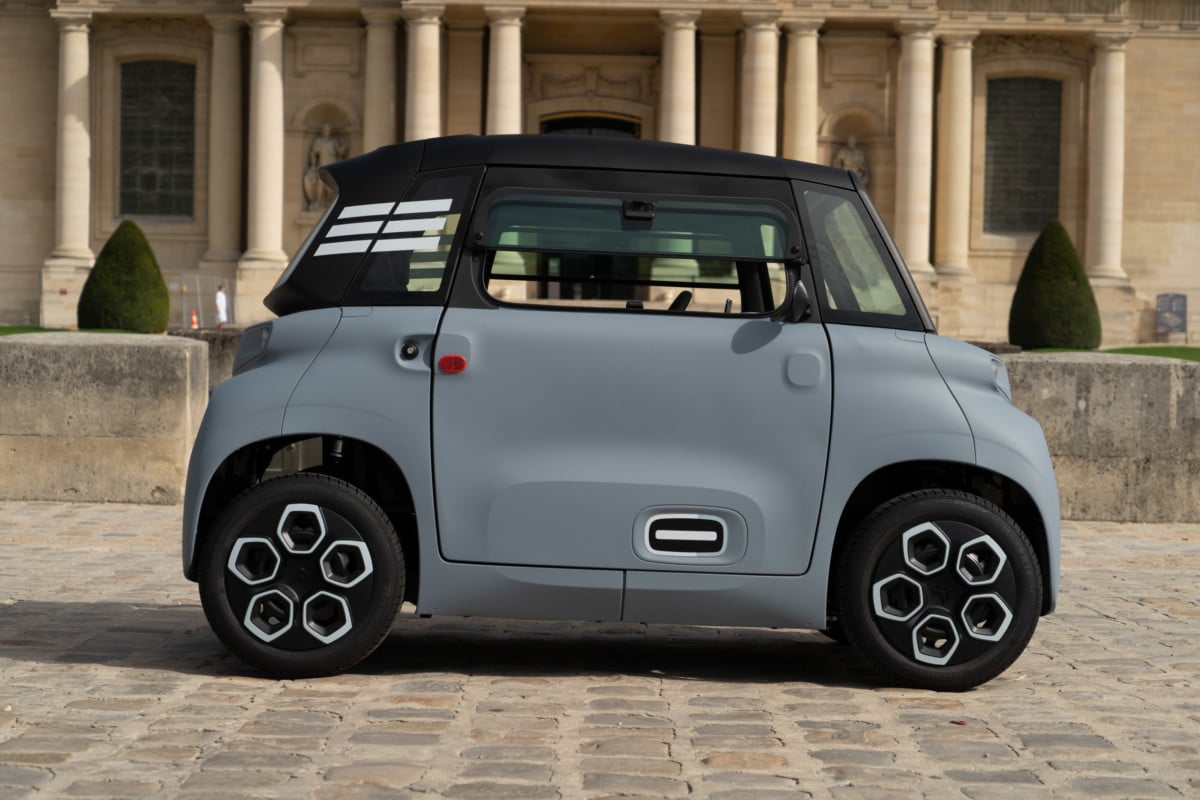 If for the time being, the little Citroën is meeting with real success in this configuration, it could however no longer remain alone in the range. Journalists from Automobile Magazine have indeed heard of a project that is both surprising and very interesting from the brand’s teams.

Internal sources at Citroën, who have remained anonymous, explain that the light quadricycle, which can be driven with the BSR could soon enter the L7e category just above, heavy quadricycles. Still not a real car, since the power must be limited to 20 horsepower while the weight must not exceed 600 kilos. This new variant would then be able to reach 80 km/halthough no information has yet been released on its potency.

In the event that this new version sees the light of day, it would then require obtaining a B or B1 license (from the age of 16) to be driven. Thus, it would compete with the Renault Twizy 80 but also with the adorable Xev Yoyo, present at the last Paris Motor Show in October.

If we do not yet know the technical characteristics of this future unbridled Ami, there is no doubt that the power would be revised upwards, as well as the autonomy. Because who says increase in speed also says greater consumption. It is rumored that the teams plan to replace the battery to install one with increased capacity. At the risk then of greatly increasing the weight of the machine, currently displayed at 482 kilos empty. 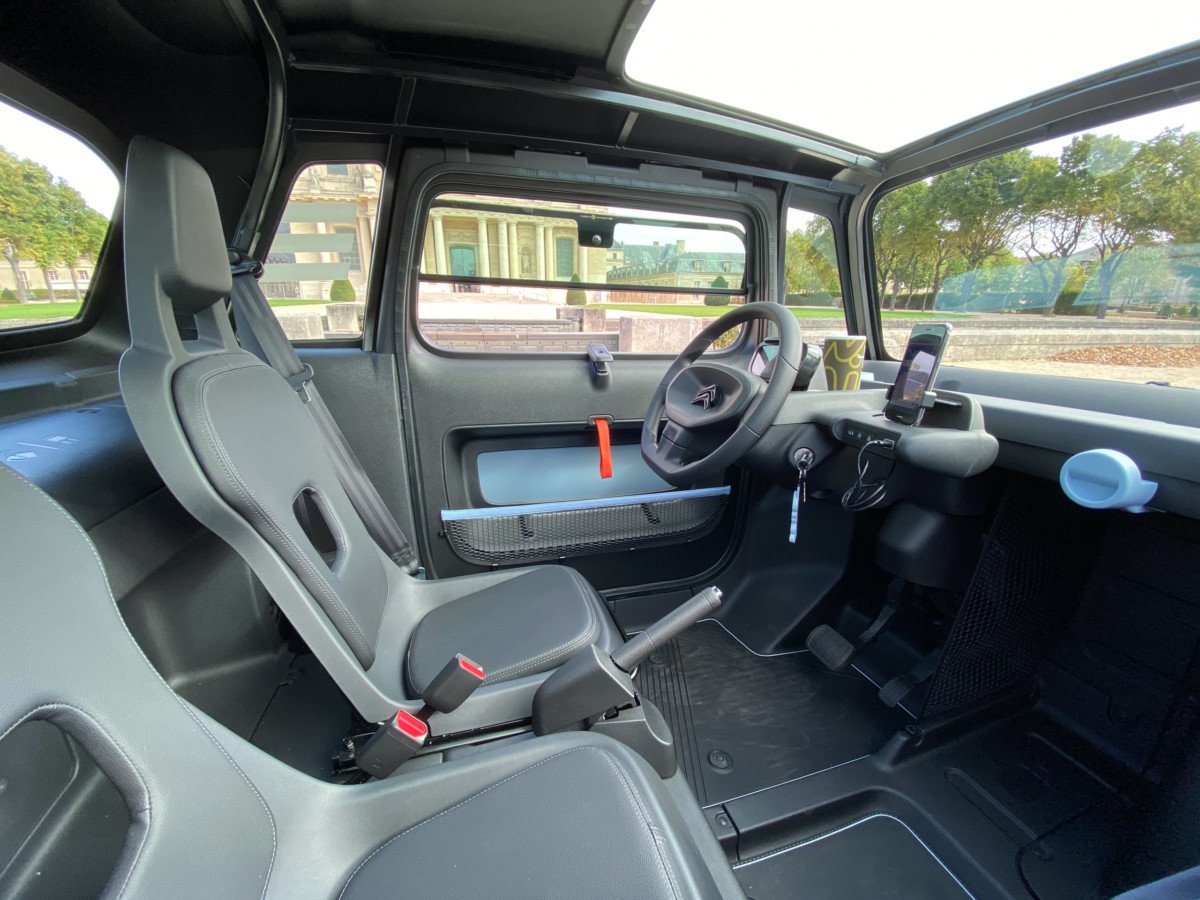 Another aspect that should also evolve upwards: the price. Because this version will probably have to be equipped with new driving aids and safety features, such as airbags, which the Ami currently lacks, unlike the Twizy.

If it will still not be able to travel on the highways, whose minimum speed is 80 km / h, this unbridled variant will however be able to access faster routes, such as the Paris ring road for example, which is today prohibited. It only remains to wait before knowing the launch date of this variation which should undoubtedly allow Citroën to expand its already vast clientele.

Xiaomi 13 Pro seen in real photographs before the presentation

WoW Dragonflight: This is the first character at level 70