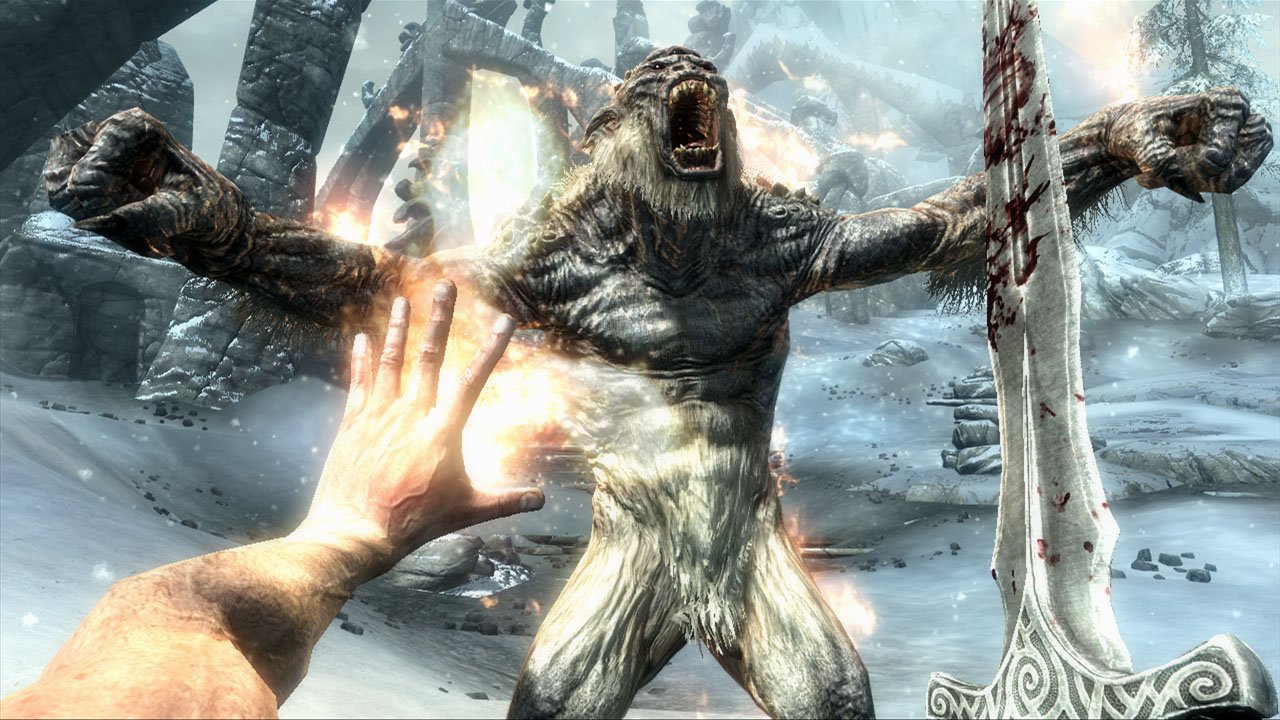 Todd Howard of Bethesda believes that when it comes out, people will play with The Elder Scrolls 6 for at least ten years. This realization, likely derived from observing the reception of The Elder Scrolls V: Skyrim and Fallout 4, has changed the way the company approaches development.

Howard touched on the subject in ainterview with podcast Lex Fridman, in which he said about The Elder Scrolls VI: “I have a rough idea when it’s coming out. I wish it would be sooner. We’d like it out already and wish it didn’t take as long as it does, but it’s Look, if I could go back in time, it wouldn’t be part of my plan to wait that long.”

Bethesda’s games tend to get bigger and bigger and more filled with content, which means that many players play over them years after launch. Howard knows that this will also be the case with The Elder Scrolls VI and for this Bethesda has changed its approach to development.

Howard: “We’ll make sure it’s good for everyone. People have been playing games for a long time you know. Skirim is 11 years old and probably our most played title. It knows no crisis and many will probably still be playing in ten years. So you have to thinking that people are going to play the next Elder Scrolls for a decade, two decades, and that changes the way you design it from the ground up.”

Howard then went on to describe it generally work progress on The Elder Scrolls VI, which is still in the conceptual stage. That is, the developers are defining the game world, they are creating the conceptual art of the various locations and they are deciding what to include and what not. From what we understand, the prototyping phase will begin when Starfield is closed, so there is still a long way to go to be able to play it.

In the meantime, we are waiting for Starfield, which will be released in the first half of 2023 on PC and Xbox Series X and S.

Tesla Model 3: the brand's former flagship model is preparing its revolution for 2023!

The big Christmas promotion launched by Nord VPN will freak hackers out!

The sorrows of growing up in Genshin Impact: what to answer in dialogue with Ying Er

Stakhovsky flew to the ATP Final Tournament. It became known for what