The Knights of the Zodiac: first trailer of the new live action film of 2023 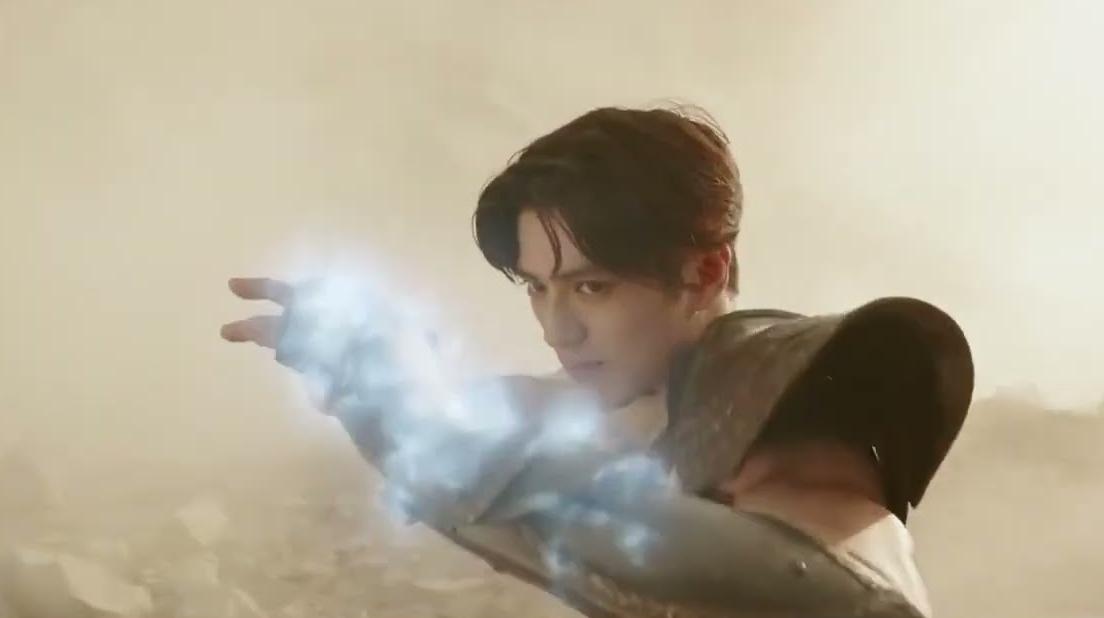 The film Knights of the Zodiac is directed by Tomasz Baginski and produced by Toei Animation and Sony Pictures, with a screenplay by Josh Campbell and Matt Stuecken (also writers of 10 Cloverfield Lane). The story seems to be a somewhat free reinterpretation of the original subject, at least judging by the information disseminated and also by what is visible in the trailer in question.

The protagonist is Seiya/Pegasus, played by Mackenyu (Pacific Rim: Uprising), assisted by a large cast of characters among which we find Sienna, played by actress Madison Iseman, a girl who discovers her divine powers and tries to control them, helped from the protagonist.

Also present Sean Bean (Lord of the Rings) in the role of Alman Kiddo, the mentor of Pegasus.

Other characters are then played by Famke Janssen (X-Men), Nick Stahl (The Thin Red Line), Diego Tinoco (Teen Wolf) and Mark Dacascos (The Pact of the Wolves). There is no exact release date yet, but the film is expected to hit theaters in 2023, pending further information.

It seems quite far from the original manga by Masami Kurumada and the related animated transposition of the 80s, but we look forward to seeing it better to understand more precisely how the story is built and which characters are involved. In the meantime, we remind you of our review of Netflix’s Knights of the Zodiac.

Willow: A Disney + series at the height of the cult film of the 80s? The opinion of the press

Want to know what festival your musical taste would make?

Atmosphere of the World Football Party Present at Point Blank, Enlivened by a Number of Events on the Green Field | Aroged

Japan – Croatia – 0:0. Video of goals and review of the match (updated)