The launch of the Xiaomi 13 is delayed, and we think we know why

The brand announced the postponement of the launch of the Xiaomi 13 on the Weibo social network. The main reason could be a national mourning in China. 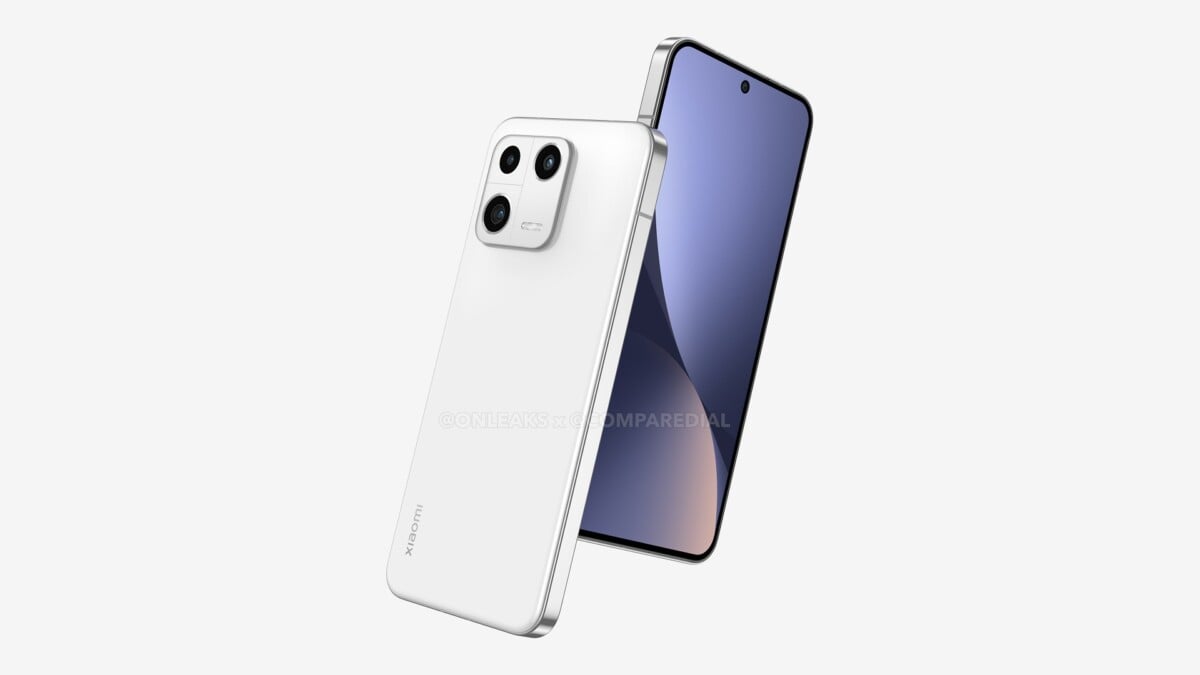 Xiaomi was to present its new flagship, the Xiaomi 13, this Thursday, December 1, 2022. Against all expectations, the day before the event, the Chinese brand announced on the Weibo social network that the conference was postponed.

Here is the full message:

We are sorry to inform you that the launch of the new Mi 13 series will be postponed. We will let you know as soon as the new release date is confirmed. We thank you for your understanding and support.

A report that may have nothing to do with Tech

The brand does not specify its reasons in its post, but according to the many comments that accompany it, this postponement would probably be due to a national mourning, decreed following the death of Jiang Zemin, 96 years old. This is the former president of China from 1993 to 2003, having acceded to the post of general secretary of the Chinese Communist Party in 1989, following the events in Tiananmen Square.

Note that Xiaomi does not communicate on a new date for its conference either. If the reason for this last minute postponement is proven, then it will probably be necessary to wait several days before knowing the new calendar.

In the meantime, Xiaomi has still released plenty of details ahead of its phones. We know that the Pro model would like to compete with the iPhone 14 Pro Max on autonomy, that it will integrate a 75 mm equivalent telephoto lens (f / 2.0) designed in partnership with Leica, an IMX989 sensor type one inch for its main camera , a Snapdragon 8 Gen 2 or an IP68 certification. MIUI 14 was also to be presented at this conference, as well as many products such as the Watch S2 or the Xiaomi Buds 4.

What are the best-selling video games of 2022? Elden Ring and Pokemon dominate

Aroged: TSMC’s 5nm capacity utilization will drop below 70% next quarter