The Witcher Remakethe remake of the first game in the CD Projekt RED series, will only hit stores after the publication of Polaristhe code name of the next chapter commonly identified as “The Witcher 4”. This was revealed by Adam Kiciński, the president of the Polish company, during the presentation of the financial data for the third quarter of the fiscal year 2022.

Kiciński also explained that The Witcher Remake will largely be made using technologies created for Polaris. The development of the two titles will take place partially in parallel and in this way once the new The Witcher has been published, part of the work done can be reused for the remake of the first chapter.

“Going back to The Witcher Remake and when it comes out, yes, we will release it after Polaris, which is a consequence of how we are thinking about this project. (Indeed,) I believe The Witcher Remake will be based largely on the technologies of Polaris”, Kiciński said. 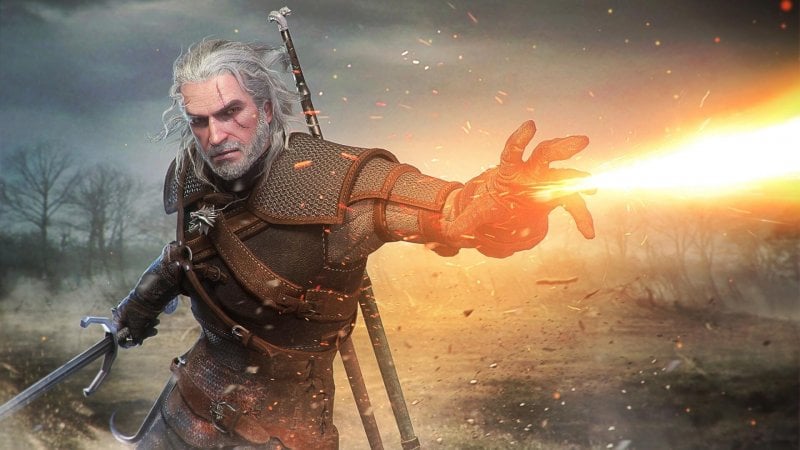 Geralt of Rivia, protagonist of The Witcher

Polaris is the first CD Projekt RED project developed with the Unreal Engine 5 graphics engine. At the moment the game does not yet have a release date, but according to previous statements by Kiciński it will not arrive on the market before 2025. It will not be a simple upgrade graphic, as the developers will make various changes. For example, it was revealed that the remake will be open world.

Currently the bulk of the Polish company’s workforce is concentrated on Phantom Libertythe awaited expansion of Cyberpunk 2077 arriving in 2023. In this regard, Kiciński has revealed that the development of the DLC is in the final stages.

How to Activate Battery Saver Mode in Chrome

The Callisto Protocol preloaded on PC