Square Enix unveiled the release trailer for Crisis Core: Final Fantasy VII Reunion, out December 13th for PS5, PS4, Xbox Series X|S, Xbox One, Nintendo Switch and PC. The trailer provides the most comprehensive look at the game yet and is a must for any “Final Fantasy VII” fan. 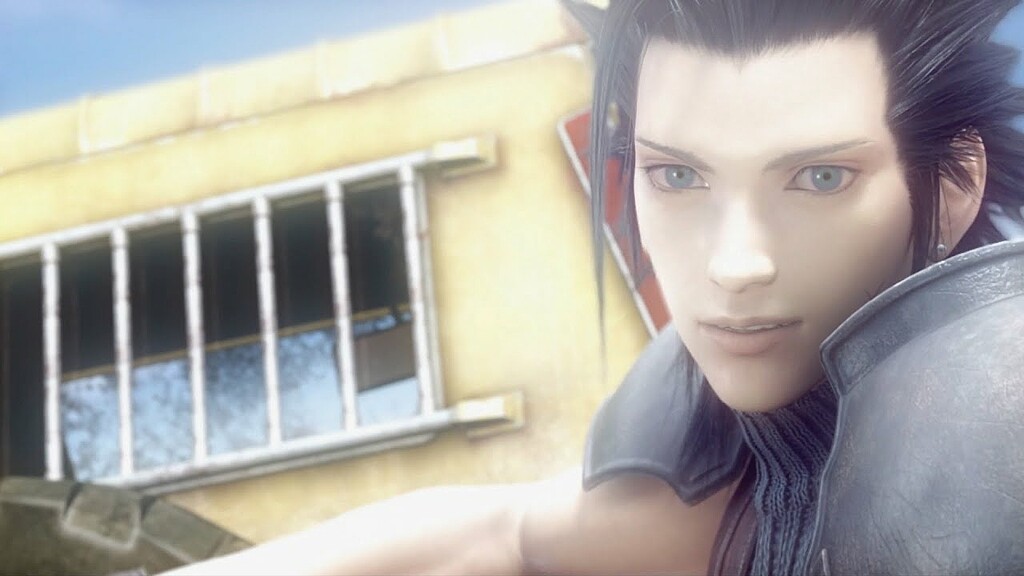 The story of Crisis Core: Final Fantasy VII Reunion begins seven years before the events of Final Fantasy VII and follows Zack Fair, a young Shinra soldier. During the adventure, he discovers the dark secrets of Shinra’s experiments and the monsters that result from them.

Rio FERDINAND: “This is unlikely to ever happen again”